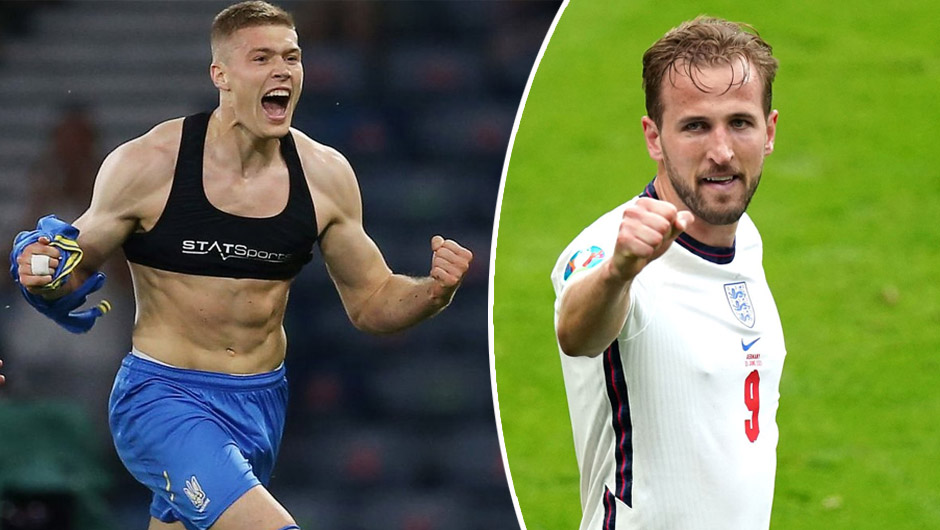 Ukraine will lock horns with England in the Euro 2020 quarter-final at the Stadio Olimpico on Saturday. The kick-off is at 21:00 CEST.

Ukraine were lucky to make it to the last-16 round as one of the four best third-placed teams despite losing to the Netherlands (3-2) and Austria (1-0) at the group stage while defeating North Macedonia 2-1 in between. In fact, it was Sweden's 3-2 last-gasp victory over Poland that helped Andriy Shevchenko's men to reach the knock-out stage where they met the Swedes in Glasgow on Tuesday. As Oleksandr Zinchenko's opener was cancelled by Emil Forsberg, the game was sent into extra-time. Even though it looked like the winner of that clash at Hamped Park was going to be decided in the penalty shootout, Artem Dovbyk's header secured the Ukrainians a spot in the quarter-final in the 121st minute.

England, for their part, finished top of their group after defeating Croatia and the Czech Republic 1-0 each while drawing Scotland 0-0. Then, the Three Lions were tasked with beating Germany in the last-16 round - something Gareth Southgate's side successfully did with Raheem Sterling  and Harry Kane sending their team into the last-8 round (2-0).

Ukraine striker Artem Besedin will not feaure at the tournament again as well as in the remainder of 2021 after suffering a severe knee injury against the Swedes. Oleksandr Zubkov, meanwhile, remains doubtful through a calf injury he picked up in the opening group stage clash with Oranje. England, on the contrary, have no confirmed absentees in their squad.

Well, the Ukrainians certainly deserve credit for reaching the European Championship quarter-final for the first time in history and for the way they did it. England, however, look to be too hard to compete with right now as Southgate's crop are yet to concede a single goal at the tournament after four games. Moreover, it's hard to envisage Shevchenko's side produing one more win-or-die performance on Saturday since they visibly gave their all in Scotland in mid-week. Therefore, let's stick with another clean-sheet outing for the Three Lions this time around.