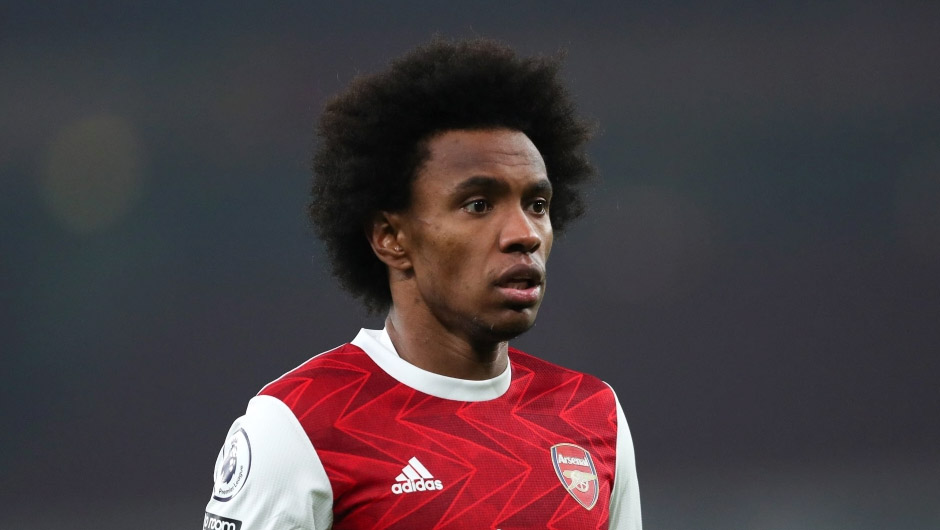 Arsenal will take on Rapid Vienna at the Emirates Stadium in the Europa League matchday 5. The kick-off is at 21:00 CET.

The Gunners have endured a disastrous start to the Premier League season as Mikel Arteta's side sit in 14th in the table with just 13 points after ten games. The North London club, however, have won each of their four games in the EL Group B this season.

The Austrians, for their part, are third in their domestic league after nine matchdays. What's more, Dietmar Kuhbauer's side have registerd back-to-back victories over Dundalk in their latest Europa League encounters and thus are yet to give up hope on qualifying for the competition's last-32 stage.

Thomas Partey is unavailable for this one as Arsenal's new boy is likely to spend the remainder of the year on the sidelines. Dejan Petrovic and Dejan Ljubicic are the only injury absentees in Rapid's squad.

Arsenal will be desperate to prove their critics wrong when they host Kuhbauer's men on Thursday as the Gunners were once again embarassed by Wolves in the PL over the weekend. Even though Arteta's side have already made it to the EL knockout stages, we'd say that Arsenal won't take a victory against Rapid for granted. As a reminder, the Gunners won their previous meeting with the Austrians 2-1 in October.

Arsenal to win or draw and both teams to score at 1.87 with 1XBET.