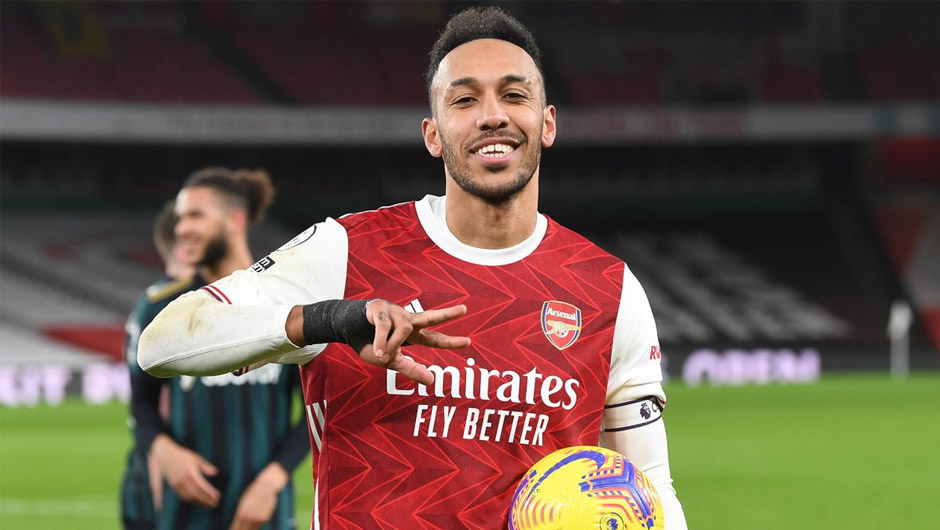 Benfica and Arsenal will go head to head at Rome's Stadio Olimpico in the first leg of the Europa League last-32 round on Thursday. The kick-off is at 21:00 CET.

Benfica have been stripped of their home advantage in this two-legged tie as the fixture will take place in the Italian capital due to coronavirus restrictions. Nevertheless, the Portuguese side can hardly be considered as favourites to progress to the next round. Jorge Jesus's men haven't been at their best this season so far and now only sit in fourth in the domestic league table. What's more, Benfica have won only once in their last five league games and will take on Arsenal on the back of a disappointing 1-1 draw against Moreirense over the weekend.

The Gunners, for their part, have also struggled in the 2020/21 Premier League season. Mikel Arteta's side are 10th in the English top-flight standings after 24 games. The North London club, on the other hand, won each of their six matches in the EL group stage and are seemingly targeting the European success to qualify for next term's Champions League.

Andre Almeida and Jardel are the only confirmed absentees in Benfica's squad for Thursday's clash.

Thomas Partey and Kieran Tierney, meanwhile, remain doubtful for their side's trip to Rome due to respective minor injuries.

This one is incredibly difficult to predict, considering both sides' current form. Although, Arsenal have been on fire in the Europa League this season and thus we can envisage Arteta's men travelling back to London with an advantage ahead of next week's return fixture in Greece. What's more, Pierre-Emerick Aubameyang appears to be up and running again after scoring a hat-trick in Sunday's 4-2 victory over Leeds United.

Arsenal to win or draw and both teams to score at 2.28 with 1XBET.