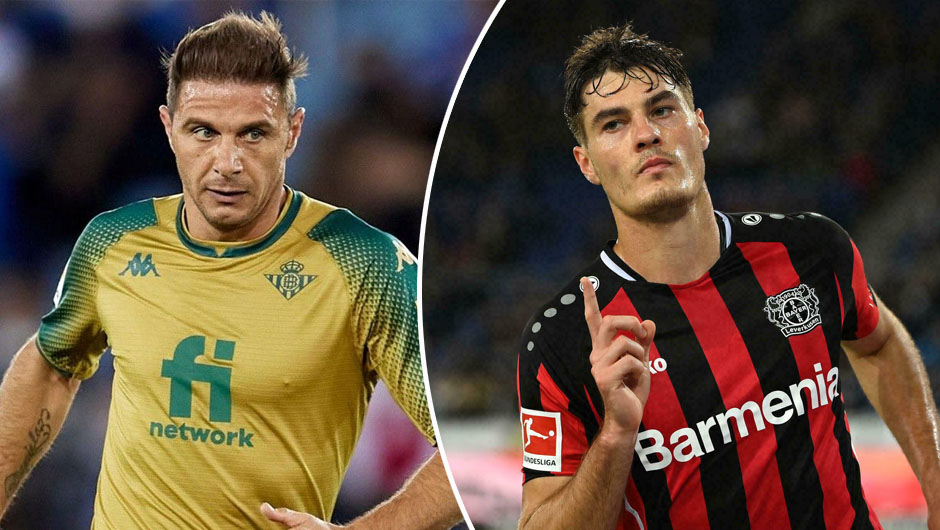 Betis and Bayer Leverkusen will lock horns in the Europa League matchday 3 at the Benito Villamarin on Thursday. The kick-off is at 18:45 CEST.

Both Betis and Bayer boast a 100% record in Group G so far as they've beaten Celtic (4-3; 4-0) and Ferencvaros (3-1; 2-1) in the opening two rounds of the 2021/22 EL campaign. Manuel Pellegrini's men, however, haven't been that much successful in La Liga this term, given the fact that they are eighth in the table now with 15 points taken from from nine games. Nevertheless, the Verdiblancos will play hosts to the Bundesliga side on the back of a 1-0 victory at Alaves over the weekend.

Gerardo Seoane's crop, meanwhile, have claimed 16 points in the opening eight German top flight matchdays to sit in third in the standings, just three points behind leaders Bayern Munich. It also were the Bavarians who destroyed Bayer 5-1 on Sunday and thus make them eager to return to winning ways in the forthcoming encounter.

Youssouf Sabaly is the only confirmed absentee in the hosts' squad with an injury while Timothy Fosu-Mensah, Charles Aranguiz and Julian Baumgartlinger won't help their side in Seville due to the same reason.

It's Bayer who are leading the Group G table on goal difference now as Betis have conceded four goals in the opening two games and thus let's say that it would be a huge surprise to see Seoane's men leaving Andalusia without finding the back of Rui Silva's net at least once on Thursday. On the other hand, Bayer also can't brag of a robust refence as they've conceded no less than 12 goals in eight Bundesliga matches this season. Hence, let's stick with a battling encounter taking place at the Benito Villamarin this time around.