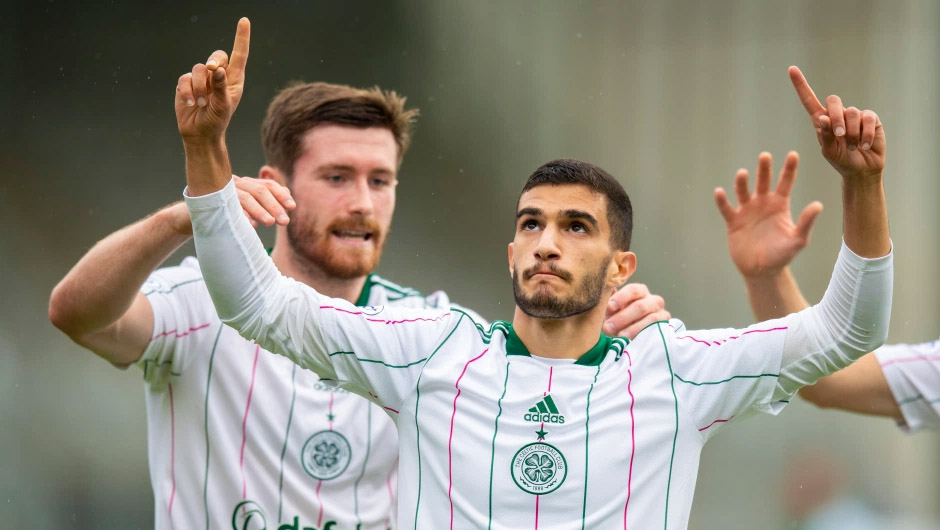 Celtic will face Jablonec in the second leg of the Europa League third qualifying round at Celtic Park on Thursday. The kick-off is at 21:45 CEST.

It would be fair to say that Celtic are one foot in the EL playoff round where they'll take on AZ Alkmaar later this month as Ange Postecoglou's rather easily defeated Jablonec 4-2 in the first leg last week despite conceding twice at Stadion Strelnice. What's more, the Hoops followed their victory in the Czech Republic with a 6-0 demolition of Dundee in the Scottish Premiership over the weekend.

Petr Roda's side, for their part, have gone on to extend their run without a win to three consecutive games across all competitions in a 2-2 draw with Bohemians 1905 in the Czech top flight on Sunday.

Leigh Griffiths and Christopher Jullien are the only confirmed injury absentees in Postecoglou's squad while Roda has a fully fit set-up at his disposal.

As mentioned, Jablonec apparently have little chance to make it to the competition's next round as Celtic are likely to make it two out of two against the Czechs on home soil after what they did to them last week. On the other hand, the teams scored six goals between them in the first leg so let's stick with another entertaining performance in the return encounter.