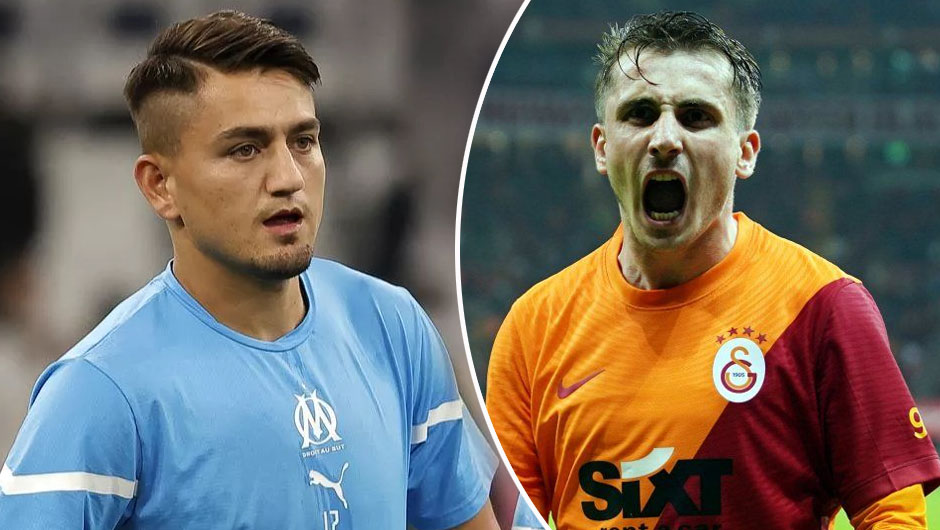 Galatasaray and Marseille will face off in the Europa League matchday 5 at Nef Stadium on Thursday. The kick-off is at 19:45 CEST.

It hasn't been the best start to a season for Galatasaray in the Turkish top flight as Fatih Terim's men are only eighth in the league table right now and will be hosting Marseille on the back of a bitter 2-1 loss to Fenerbahce over the weekend. As for their run in the EL Group E, Gala have gone unbeaten in the four opening games, including two wins and two draws, and thus are leading the standings with eight points, three points ahead of second-placed Lazio.

Jorge Sampaoli's side, for their part, have registered four consecutive draws in the competition so far, including a goalless stalemate with their forthcoming opponents in September, to find themselves in the third place with four points ahead of their trip to Istanbul. Unlike Galatasaray, who were busy facing their fierce rivals over the weekend, OM's Choc des Olympiques with Lyon on Sunday was abandoned just after four minutes of play when Dimitri Payet was hit by a water bottle thrown by the latter side's fans. As a result, Marseille moved into fifth in the Ligue 1 table with 23 points but with a game in hand over second-placed Nice who have claimed 26 points in the French top flight so far.

Sacha Boey and Arda Turan are the only injury absentees in Terim's squad while Payet and Valentin Rongier won't help Marseille in the Turkish capital due to an accumulation of yellow cards.

Well, it's extremely hard to give an advantage to either side as each have seemingly struggled with consistency in the 2021/22 campaign so far. What's more, they also couldn't determine the winner in the reverse fixture (0-0), so it would be no surprise to see a similar outcome on Thursday as well. However, we'd still give the hosts a slight advantage given the absence of Payet in Sampaoli's squad this time around.