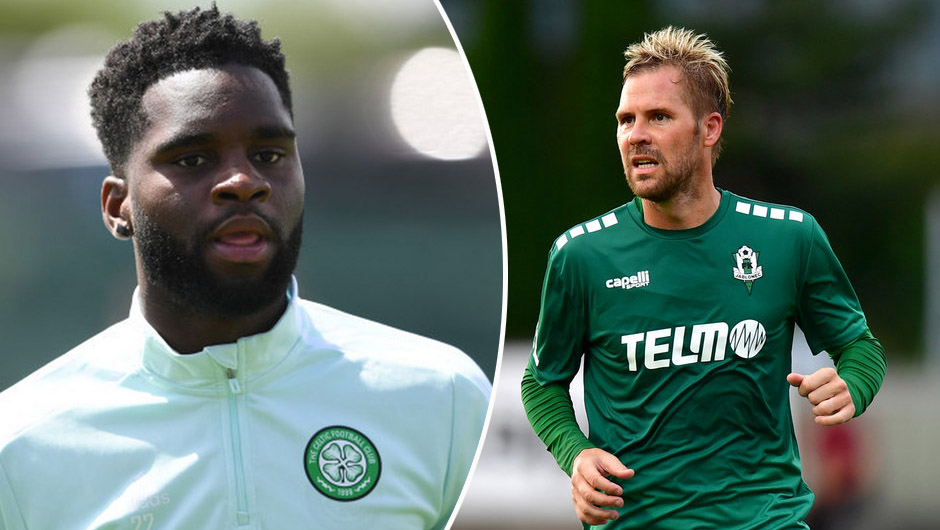 Jablonec will host Celtic in the first leg of the Europa League third qualifying round on Thursday. The kick-off is at 17:45 CEST.

Jablonec kick off their run in the 2021/22 EL in the 3rd qualifying round after finishing third in the Czech First League last season. As for their run in the Czech top flight this term, Petr Rada defeated Banik Ostrava 1-0 in the season opener two weeks ago. Jablonec, however, will play hosts to Celtic on the back of a 3-0 thrashing at the hands of Mlada Boleslav on Saturday.

The Hoops, for their part, are on a six-game run without a win across all competitions right now, including their 2-1 loss to Hearts in the Scottish Premiership opener over the weekend. The latest defeat followed a 2-1 loss to Midtjylland in the second leg of the Champions League second qualifying round last Wednesday - something that cost Ange Postecoglou's side a spot in the competition's next round.

While the hosts have no confirmed absentees ahead of the encounter, Celtic's Leigh Griffiths is unlikely to travel to Jablonec nad Nisou due to a calf problem. Joe Hart, meanwhile, is also set to sit out his new team's clash at the Stadion Strelnice as he only joined the Hoops from Tottenham earlier this week.

Celtic's woeful start to life under Postecoglou has already put some questions over the manager's future in the Parkhead dugout so we do expect the Hoops to put an end to their current run of six consecutive matches without a victory on Thursday. The thing is that Jablonec do not seem to be able to compete with a team of Celtic's calibre at the moment. Thus, let's stick with the visitors this time around.