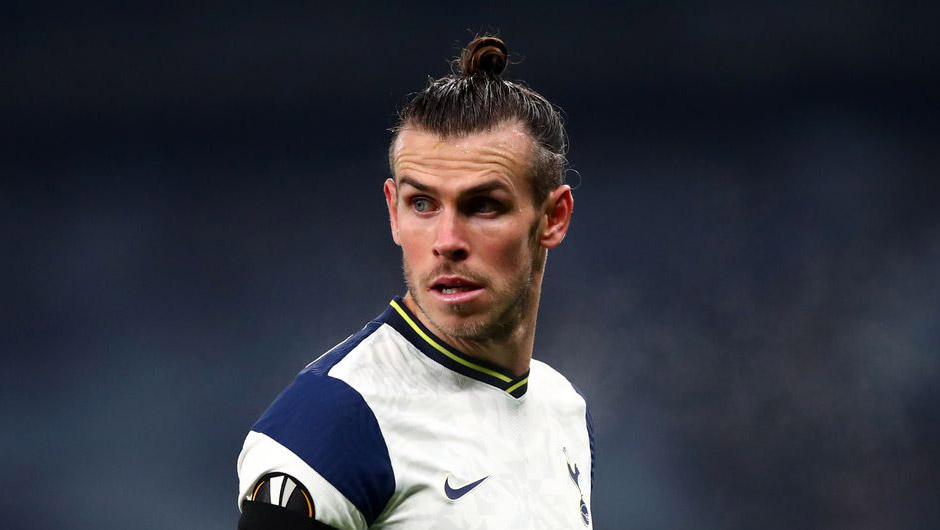 LASK Linz will host Tottenham in the Europa League matchday 5 on Thursday. The kick-off is at 18:55 CET.

The hosts have been in a quite good form in the Austrian Bundesliga this season so far as Dominik Thalhammer's men come into this EL encounter on the back of a five-game run without a defeat in their domestic league. LASK, however, have claimed only six points out of possible 12 in the Europa League Group J and sit in third ahead of Tottenham's visit.

Spurs, for their part, have won five out of their last six matches across all competitions and currently top the Premier League standings. As things stand now, Jose Mourinho's men are three points ahead of the Austrians in their EL group as they are level on points with leaders Antwerp - 9.

Petar Filipovic is the only injury absentee in Thalhammer's squad while Toby Alderweireld remains sidelined for Tottenham through a groin injury. Spurs' captain Harry Kane is also unlikely to feature at LASK as Mourinho is set to rest the striker ahead of the weekend's PL clash with Arsenal.

Mourinho apparently wants to win the Europa League in his first full season at Spurs and his side have a chance to secure their place in the competition's last-32 stage in Austria. We'd say that Tottenham will easily beat LAST this time around as they defeat the Austrian outfit 3-0 at home in October.