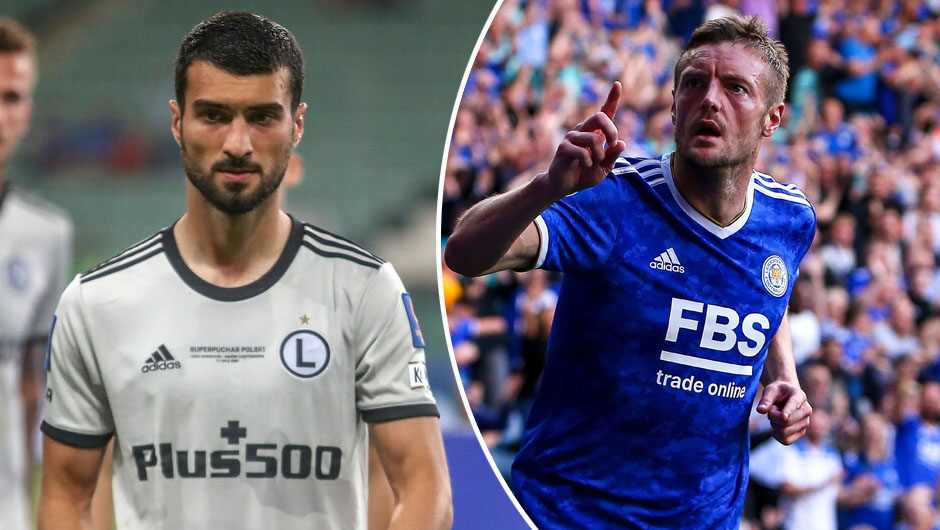 Legia Warsaw will play hosts to Leicester City in the Europa League matchday 2 on Thursday. The kick-off is at 18:45 CEST.

Unlike their forthcoming opponents, Legia actually started off their European campaign in the Champions League this season after becoming the Ekstraklasa champions last term. The Legionisci's CL group stage hopes, however, were finished by Dinamo Zagreb in the competition's third qualifying round (2-1 on aggregate). Thus, Czeslaw Michniewicz's men had to beat Slavia Prague in the EL playoffs to later be drawn in Group C alongside Napoli and Spartak Moscow. It were the Russian giants who lost to Legia 1-0 in their group opener two weeks ago. Michniewicz's outfit went on to claim wins over Gornik Leczna in the domestic league and Wigry Suwalki in the Polish Cup in the following two matches but are coming into Thursday's encounter on the back of a 3-2 loss to Rakow in Ekstraklasa over the weekend.

Leicester, who finished 5th in the 2020/21 Premier League season, drew Napoli 2-2 at the King Power Stadium in their inagural Group C clash. It hasn't been the best two weeks for Brendan Rodgers' men since then as they've lost to Brighton and shared points with Burnley in the league while beating Millwall in the EFL Cup third round in between.

Bartosz Kapustka and Mattias Johansson won't help the hosts in this one due to respective injury woes while James Justin and Wesley Fofana will not even travel to the Polish capital for the same reason. Wilfred Ndidi, meanwhile, is suspended after being sent-off against the Parthenopeans.

As mentioned, Leicester haven't shown their best in the PL in recent weeks but let's say that the level of Legia's performances have been even worse over the same period of time. Moreover, the Poles have only kept one clean sheet in their last eight games across all competitions. Therefore, we can't see Michniewicz's men extending their unbeaten run in Group C to two matches on Thursday, especially with the likes of Vardy and Maddison ready to make the difference for the Foxes.

Leicester City to win and total over 1.5 at 2 with 1XBET.