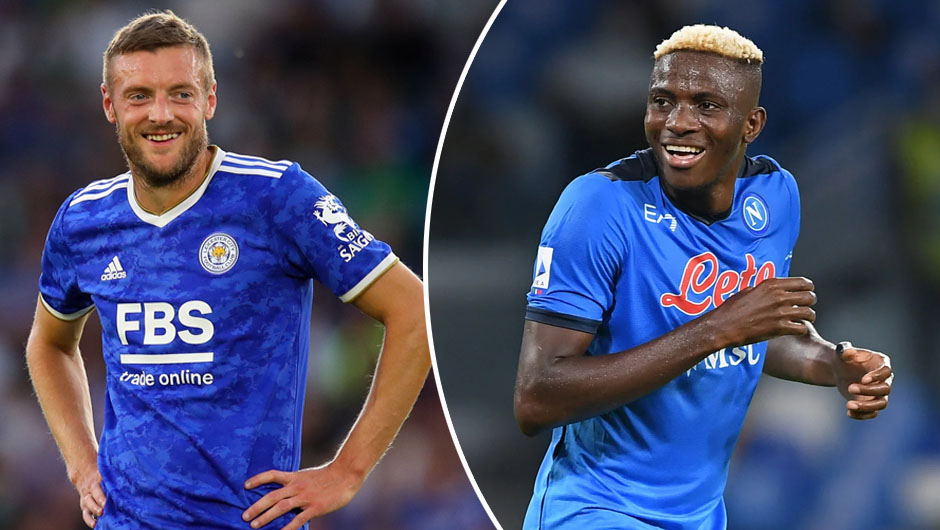 Leicester City will take on Napoli in the Europa League matchday 1 at the King Power Stadium on Thursday. The kick-off is at 21:00 CEST.

Leicester once again missed out on the top-four finish in the Premier League last season to eventually claim the fifth position and thus qualify for the EL group stages where Brendan Rodgers' men will go head-to-head with Napoli, Legia and Spartak Moscow in Group C. As for their start to the 2021/22 campaign in the English top flight, the Foxes have managed two wins and two defeats in the opening four matchdays and will play hosts to Napoli on the back of a narrow loss to Manchester City over the weekend.

Napoli, for their part, also qualified for this this year's Europa League group stages by finishing fifth in the Serie A last term. On the other hand, it was Gennaro Gattuso who led the Parthenopeans to the fifth-placed finish in the 2020/21 Italian top flight campaign, now it'll be Luciano Spalletti who tries to start off their European season with all three points in Leicester. As a reminder, Napoli boast a 100% record in their domestic league so far as they've beaten Venezia (2-0), Genoa (2-0) and most recently Juventus (2-1) in the opening three matches.

Wesley Fofana, James Justin and Nampalys Mendy won't help the hosts this time around due to respective injury woes. Lorenzo Insigne, Stanislav Lobotka and Diego Demme, in turn, are unavailable for the visiting side for the same reason.

Leicester are placed as the slight favourites to claim a victory at the King Power but we wouldn't be so sure about their chances against Napoli. The Foxes have seemingly struggled in front of goal since the start of the season and the likes of Di Lorenzo, Manolas and Koulibaly are unlikely to hand them too many chances to trouble David Ospina on Thursday. Thus, let's stick with the Parthenopeans in this clash which is likely to go down to the wire.