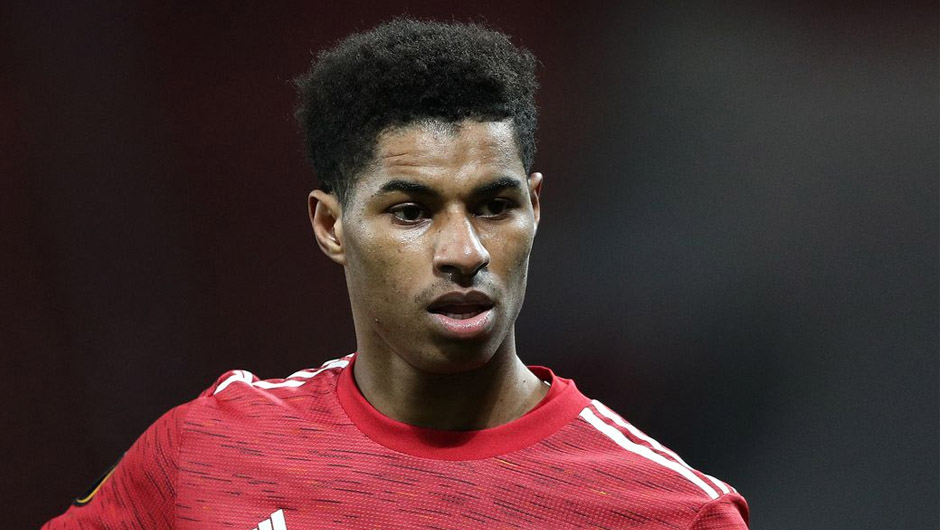 Manchester United will take on Roma at Old Trafford in the Europa League semi-final first leg on Thursday. The kick-off is at 21:00 CET.

Even though Man United failed to beat Leeds United (0-0) over the weekend, the Red Devils are on a 13-game unbeaten streak in the Premier League ahead of their clash with Roma. Ole Gunnar Solskjaer's men have all but secured a top-two finish in the league with five games to go. Thus, a victory in the Europa League remains to be Solskjaer's main target in the remainder of the season.

The Giallorossi, on the contrary, have endured a disastrous run of results lately as Paulo Fonseca's side have won just one out of their last seven Serie A matches. What's more, Roma haven't claimed a single victory in their previous three league games, including a 3-2 loss at Cagliari on Sunday.

Anthony Martial, who won't feature until the end of the season due to a knee injury, is the only significant absentee in United's squad while Pedro, Riccardo Calafiori and Nicolo Zaniolo won't travel to Manchester through respective injury woes. Both ex-Red Devils Chris Smalling and Henrikh Mkhitaryan, meanwhile, are set to face their former club this time around after recovering from injuries of late.

Well, let's be honest from the very beginning, Roma will need a miracle to cause troubles to the Red Devils in this clash. Fonseca's position in the Stadio Olimpico dugout has been put in doubt due to his side's poor displays in the past few months and the EL semis could prove to be the final straw for the club's owners. We don't really expect anything but a confident win for United on Thursday.