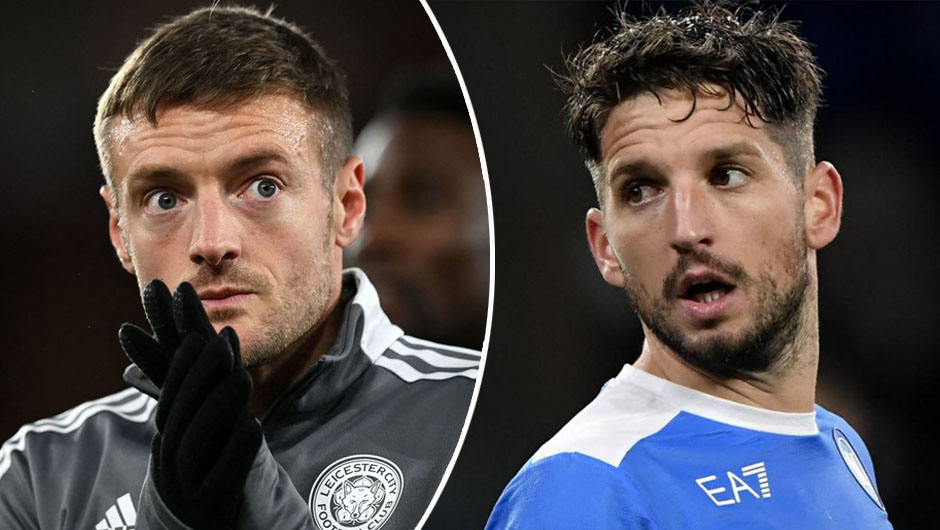 Napoli and Leicester City will lock horns in the Europa League matchday 6 at the Stadio Diego Armando Maradona on Thursday. The kick-off is at 19:45 CEST.

Even though Leicester had gone winless in the opening two Group C matchdays, Brendan Rodgers' crop are currently at the top of the table with eight points to their name. Napoli, for their part, are only third in the standings, level on points with second-placed Spartak Moscow. As Legia Warsaw, who sit in fourth boast a record of six points, Leicester could progress to the knock-out stages of the competition even if they lose in Naples. Luciano Spalletti's side, in turn, absolutely have to take all three points in this one to qualify for the next round.

As for their most recent form, the Parthenopeans and the Foxes will go head-to-head on the back of an idential record of a draw and a loss in their last two domestic league matches. While Leicester first shared points at Southampton on December 1, they have gone to suffer a 2-1 defeat at the hands of Aston Villa over the weekend. Napoli, for their part, registered a 2-2 draw at Sassuolo last Wednesday before losing to Atalanta 3-2 on Saturday.

Andre-Frank Anguissa, Kalidou Koulibaly, Lorenzo Insigne and Stanislav Lobotka will miss Thursday's clash for the hosts as they all remain sidelined. Wesley Fofana, Ricardo Pereira, James Justin and Nampalys Mendy, meanwhile, won't help the visiting side in Italy for the same reason.

As both teams both need to take points at the Stadio Maradona and they registered a battling 2-2 draw in their previous head-to-head meeting in September, we wouldn't be surprised to see goals at both ends in Naples on Thursday. What's more, neither side can boast a safe defence right now as both have conceded no less than nine goals respectively in their last five matches in all competitions.