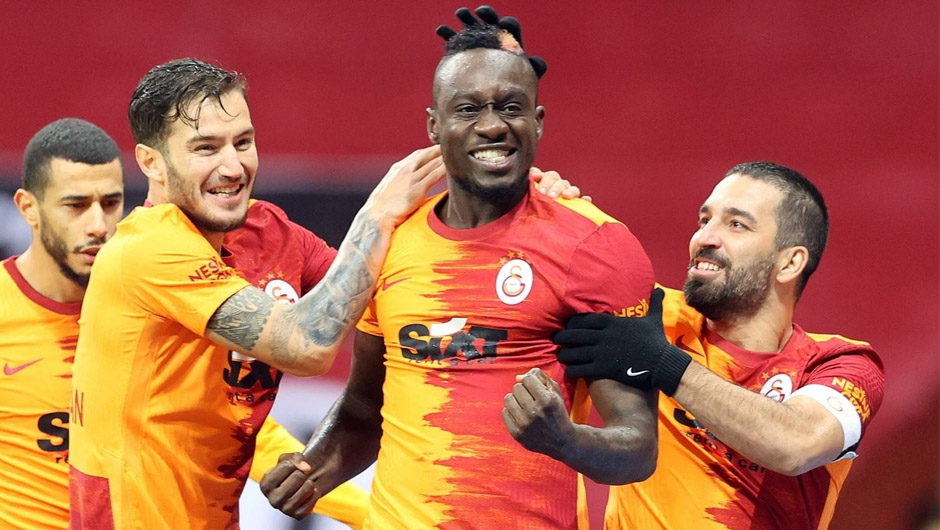 Randers and Galatasaray will face off in the first leg of the Europa League playoff round at Cepheus Park Randers on Thursday. The kick-off is at 19:00 CEST.

Randers are now just two steps away from the EL group stage courtesy of their victory in the Danish Cup last season. Following their triumph in the domestic cup, the Horses remain unbeaten in the 2021/22 Danish Superliga with four wins and one draw so far. Moreover, Thomas Thomasberg's men will host the Turkish giants on the back of three consecutive victories, including the most recent 2-1 win at Viborg on Friday.

Galatasaray, for their part, had to defeat St Johnstone 5-3 on aggregate in the previous round of the competition after their elimination from the Champions League at the hands of PSV Eindhoven (7-2 on aggregate) in the second qualifying round. As for their run in the Super Lig, Fatih Terim's side kicked off their campaign in the new season with a 2-0 victory against Giresunspor on Monday.

Omar Elabdellaoui is the only injury doubt in Terim's set-up while Thomasberg has a fully fit squad at his disposal.

Even though Galatasaray are placed as the favourites to make it to the Europa League group stage at the expense of the modest Danish side, Randers' all but perfect start to the season in their domestic league gives Thomasberg's crop some hope in this two-legged tie. Still, it would be a huge surprise if the Turkish outfit miss out on the EL group stage after their slip-up against PSV in the Champions League preliminary stages.