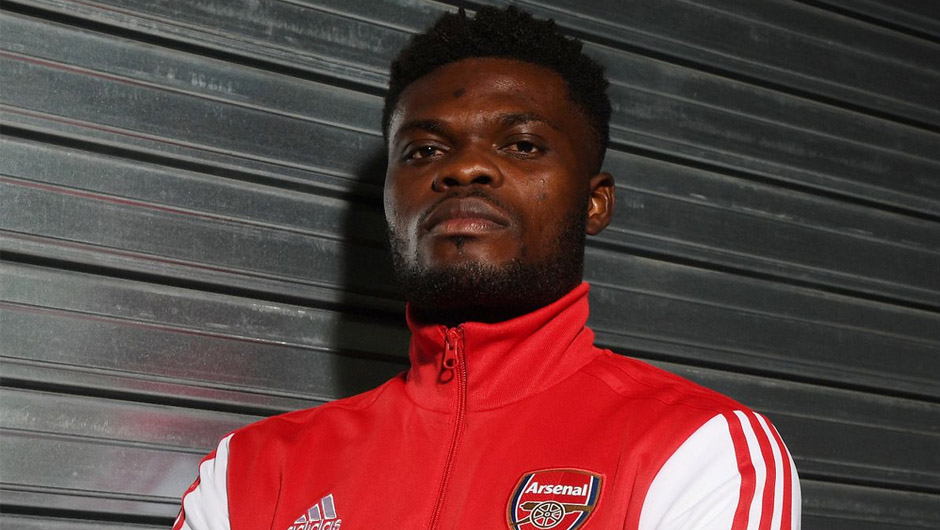 Arsenal travel to Vienna on Thursday to start their run in the 2020/21 Europa League group stage against local side Rapid. The kick-off is at 18:55 CET.

The Gunners started off their Premier League season with three wins and two defeats in the opening five matches. Mikel Arteta's had no problems beating the likes of Fulham, West Ham and Sheffield United but lacked quality to compete with Liverpool and Man City. Arsenal have already secured a spot in the quarter-final of the EFL Cup, so let's say that they start to the current campaign has been more less satisfying.

Rapid, in turn, are yet to loss a single game in the Austrian Bundesliga, having won three out of four opening games and drawing the other one. Dietmar Kuhbauer's side failed to beat Gent in the early stages of the Champions League qualification, so they will play in the Europa League Group B alongside Arsenal Molde and Dundalk.

Mesut Ozil and Sokratis Papastathopoulos won't even travel to Austria as the duo have been left out of Arsenal's EL squad, while the club's new boy Thomas Partey could make his full debut for the Gunners.

Kuhbauer, for his part, has a fully-fit squad at his disposal aside from an unnamed player who tested positive for Covid-19 earlier this week.

Arsenal are clear favourites to take all three points in Vienna but an outcome of this encounter will depend on their approach to the competition. We'd say that Arteta is very aware of the fact that his side could struggle to secure the Champions League football for next season by finishing in the PL top four, and thus the Basque will take the Europa League seriously.