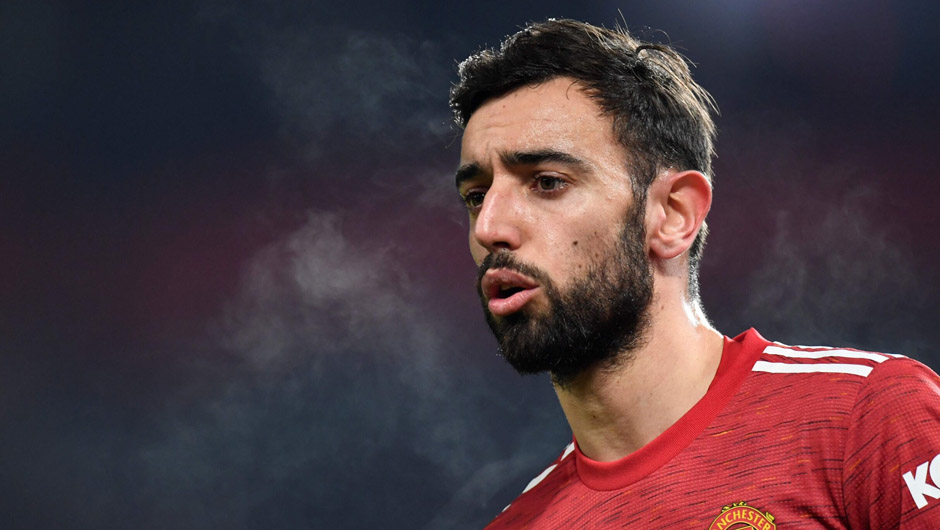 Real Sociedad and Manchester United will lock horns in Turin in the first leg of the Europa League last-32 round on Thursday. The kick-off is at 18:55 CET.

After finishing second in their EL group, Sociedad will take on Man United in the last-32 round this week. There won't be a home advantage for Imanol Alguacil's men in this tie as the fixture has been moved to Italy due to coronavirus restrictions. As for their current form, the Basques are fourth in La Liga table with two wins, two draws and one defeat in the last five league encounters, including Sunday's narrow victory at Getafe.

Man United, in turn, will be looking to win this season's Europa League trophy after getting eliminated from the Champions League in December. Despite being considered as favourites to claim their first Premier League crown since 2013 throughout the 2020/21 campaign, Ole Gunnar Solskjaer's men have droped to second in the table after only winning one out of their last five league matches. United are now seven points behind Man City who have a game in hand. What's more, the Red Devils failed to claim three points at second-bottom West Bromwich over the weekend as they shared points at the Hawthorns (1-1).

Solskjaer, on the other hand, has a fully fit squad at his disposal aside from Paul Pogba who remains doubtful with a hip issue.

United have struggled a bit against Spanish teams over the past few seasons. As a reminder, Sevilla defeated Solskjaer's side in last season's Europa League semi-final. Thus, we wouldn't say that the Red Devils should be considered as hot favourites to win in this one. On the other hand, we expect Thursday's encounter to go down to the wire with one or two goals deciding its outcome.