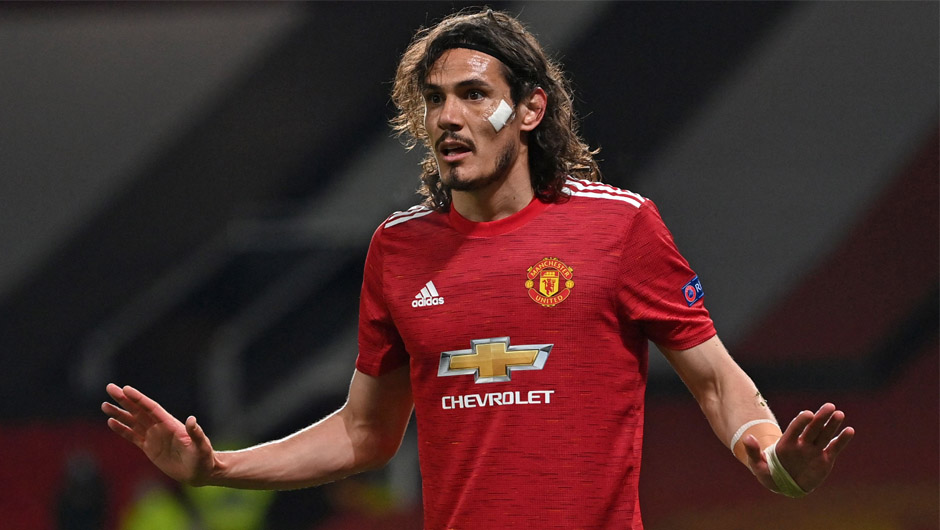 Roma and Manchester United will go head to head in the Europa League semi-final second leg at the Stadio Olimpico on Thursday. The kick-off is at 21:00 CET.

Despite being forced to replace no less than three players through injury in the opening 45 minutes of the game, Roma managed to beat Man United 2-1 in the first half of their clash at Old Trafford last week. However, the Red Devils went on to destroy the Giallorossi 6-2 after the break and thus all but secure their spot in the Gdansk final.

Apparently, Paulo Fonseca's days in Rome are numbered as his side have gone on extend their winless streak across all competitions to six games on the bounce after suffering a 2-0 loss at Sampdoria on Sunday.

Ole Gunnar Solskjaer's men, for their part, were due to face their fierce rivals Liverpool on the same day but the encounter has been postponed indefinitely after fans stormed the Old Trafford pitch as a part of massive anti-ownership protests prior to the kick-off whistle.

Pau Lopez, Jordan Veretout, Leonardo Spinazzola, Riccardo Calafiori, Amadou Diawara, Nicolo Zaniolo, Carles Perez and Pedro are set to miss the encounter for the hosts through injury while United will travel to Rome without Anthony Martial who is out with a knee problem.

Well, there's little we can say about this fixture but just congratulate United on reaching the Europa League final this season. Considering Roma's current form, we'd say that there's no way the Giallorossi can somehow challenge the Red Devils in this one. What's more, we wouldn't be surprised if Solskjaer's side pour more missery on Fonseca in the return encounter and thus trigger the latter's sacking right after Thursday's match.