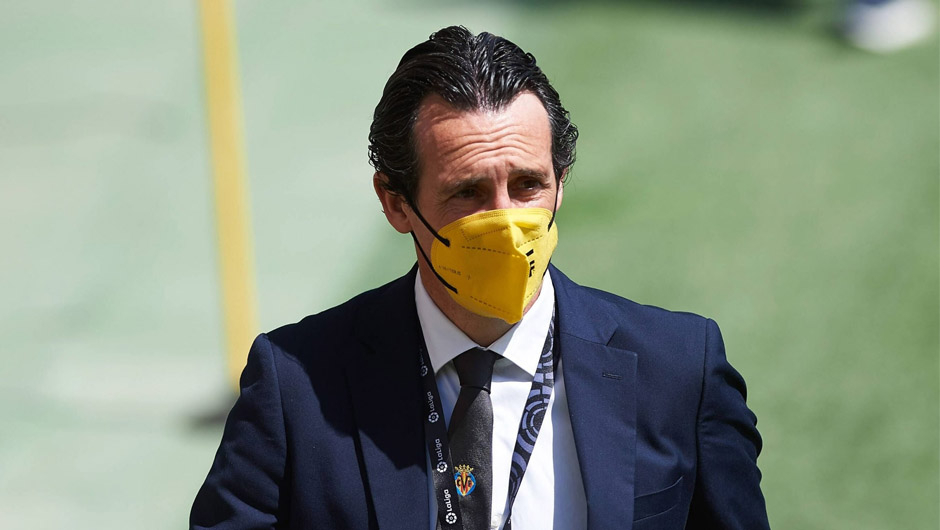 Villarreal and Arsenal will face off at El Madrigal in the Europa League semi-final first leg on Thursday. The kick-off is at 21:00 CET.

Even though the Yellow Submarine will host the Gunners on the back of consecutive defeats in La Liga, including a 2-1 loss to Barcelona over the weekend, Unai Emery's men boast a record of 11 wins in 12 EL games this season so far. Villarreal's latest Europa League victories over Dinamo Zagreb allowed them to reach the competition's semis where Emery will take on his former club.

Arsenal are also on a two-game winless run in the Premier League ahead of their trip to Spain as Mikel Arteta's side followed a 4-0 thrashing of Slavia Prague in the EL qurter-finals with a 1-1 draw against Fulham and most recently a 1-0 defeat at the hands of Everton. The Gunners have lost any hope of qualifying for the Champions League by finish in the PL top four this term and thus a victory in the Europa League remains Arteta's main goal in the remainder of the current campaign.

Vicente Iborra is the only confirmed injury absentee in Emery's set-up while Arteta has a fully fit squad at his disposal for Thursday's encounter.

With Alexandre Lacazette and Pierre-Emerick Aubameyang up and running again, Arsenal have been handed a massive boost to their chances of reaching the 2020/21 EL final. The hosts, on the other hand, have the most decorated head coach in the competition's history at the helm of the club who will be eager to eliminate his former side from the tournament. As both sides can hardly be praised for their defensive performances throughout the season, we'd go for BTTS in this one.