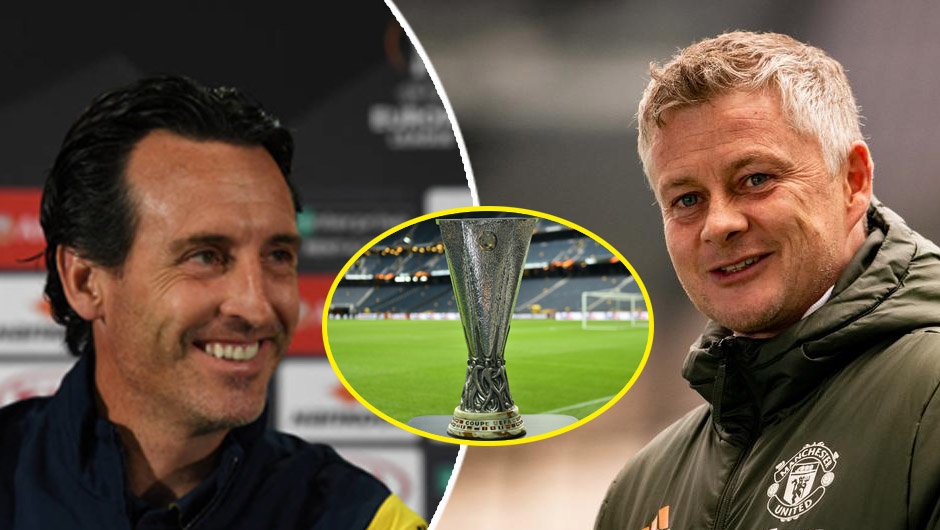 Villarreal and Manchester United will go head to head in the Europa League final at the Stadion Miejski in Gdansk on Wednesday. The kick-off is at 21:00 CEST.

Arguably the most important thing you should know about Villarreal's chances in this encounter is that it'll be Unai Emery's fifth EL final. The Spaniard had won the Europa League trophy three times with Sevilla before losing the 2018/19 final to Chelsea while at the helm of Arsenal. The 49-year-old remains to be the most successful manager in the history of the competition so Man United definitely shouldn't take a victory in this one for granted.

Moreover, the Yellow Submarine are yet to suffer a defeat in the 2020/21 edition of the EL with 12 wins and two draws in 14 matches so far. That feat includes a 2-1 aggregate victory over Arsenal in the semi-finals. Villarreal, however, will be travelling to Poland on the back of a bitter defeat to Real Madrid on the final La Liga matchday on Saturday. Karim Benzema and Luka Modric's goals cancelled Yeremy's opener back then and thus stripped Emery's side of the Europa League qualification via the top-six finish in the Spanish top flight.

The Red Devils, for their part, had little trouble beating AS Roma 8-5 on aggregate in the EL semis and are placed as the hot favourites to win their first trophy since 2017 on Wednesday. It was Jose Mourinho's team which defeated Ajax in the Europa League final four years ago. Now, it'll be Ole Gunnar Solskjaer who aims at the trophy after being aliminated from the competition in last season's semi-finals by Sevilla.

Unlike their forthcoming opponents, United secured the top-two finish in the Premier League before its final matchday. Therefore. Solskjaer's rested the majority of his key players in Sunday's clash at Wolverhampton. Even without the likes of Paul Pogba, Bruno Fernandes and Luke Shaw in the starting XI, the Red Devils managed a 2-1 victory over Wolves thanks to goals from 19-year-old academy prospect Anthony Elanga and Juan Mata.

Samuel Chukwueze and Juan Foyth won't help the Yellow Submarine in Gdansk due to respective muscle injuries. United's captain Harry Maguire, for his part, is set to sit out his side's final game of the season through an ankle problem. Phil Jones and Anthony Martial, meanwhile, remain on the sidelines with long-term injuries.

As mentioned, Villarreal are widely considered as the underdogs going into this season's EL final but we wouldn't be so sure about United's confident win in this one. A victory at the Stadion Miejski will send Emery's side into the 2021/22 Champions League group stage - their only chance to avoid the Conference League participation next term after finishing seventh in La Liga. Thus, we do expect the Yellow Submarine to find the back of the net in Gdansk, especially given the absence of Maguire. Will it be enough to defeat in-form United who are chasing their first piece of silverware in four years? We don't think so.

Manchester United to win or draw and both teams to score at 2.32 with 1XBET.