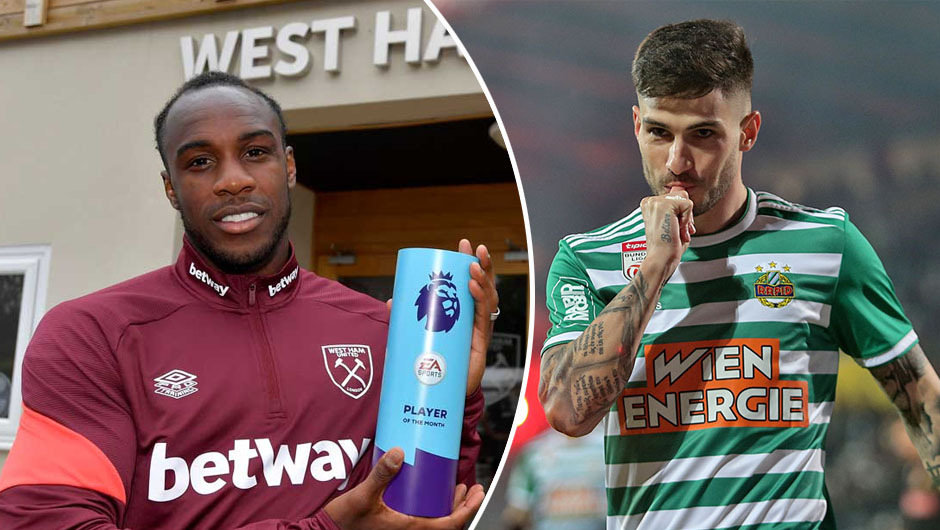 West Ham will take on Rapid Vienna in the Europa League matchday 2 at London Stadium on Thursday. The kick-off is at 21:00 CEST.

Even though West Ham came extremelly close to the top-four finish in the Premier League last season, David Moyes' men ended up finishing in the 6th spot in the 2020/21 campaign to earn themselves a place in the EL Group H alongside Genk, Dinamo Zagreb and their forthcoming opponents. The Hammers opened their run in Europe with a 2-0 victory in Zagreb courtesy of goals from Michail Antonio and Declan Rice two weeks ago and have gone on to first lose to Manchester United in the PL and then defeat the Red Devils in the EFL Cup third round before beating Leeds in the league over the weekend.

Rapid, on the contrary, had sent Zorya Luhansk to the Conference League in the EL playoffs to reach the competition's group stage. Dietmar Kuhbauer's side, however, weren't that much successfull in their Group H opener where they lost 1-0 to Genk in mid-September. The Austrian giants, for their part, have lost to Red Bull Salzburg and Sturm Graz in their domestic league since then while beating Admira in the Austrian Cup in between.

While Moyes has a fully fit squad at his disposal, Kuhbauer will have to cope with the absence of injured Christopher Dibon, Richard Strebinger, Oliver Strunz and Lion Schuster in the English capital.

West Ham have already beaten their arguably biggest rivals in Group H in the opening matchday and it doesn't seem likely that Rapid are going to stop the Hammers in this one amid their current run of four defeats and one win in the previous five games across all competitions. What's more, the Austrians have failed to score in three games during the ongoing streak and thus we can't envisage Kuhbauer's crop breaking West Ham's robust defence in London.