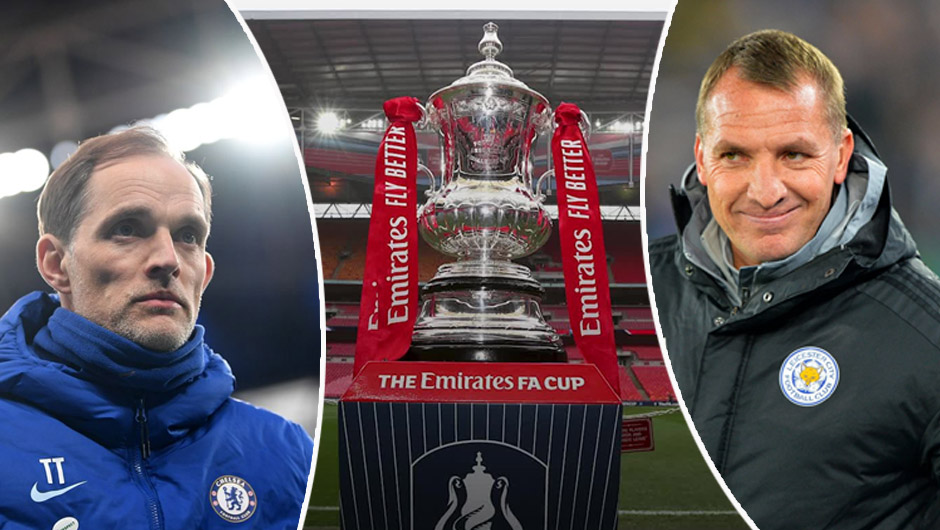 Chelsea and Leicester City will lock horns in the FA Cup final at Wembley on Saturday. The kick-off is at 18:15 CET.

Even though Chelsea lost to Arsenal (1-0) and Leicester defeated Manchester United (2-1) in their respective Premier League fixtures in mid-week, it's the Blues are placed as hot favourites to claim their first peice of silverware on the weekend.

You simply can't expect anything else from this season's Champions League finalists who reached the FA Cup decive fixture after beating their upcoming CL opponents Manchester City 1-0 in the competition's semi-final last month.

Kelechi Iheanacho's strike, meanwhile, was enough for the Foxes to eliminate Southampton from the FA Cup in the previous stage.

Chelsea and Leicester will face each other again in a crucial PL clash just three days after Saturday's meeting as both sides continue to battle for the top-four finish this season. Like it or not but the Champions League qualification arguably has a greater importance than the FA Cup triumph nowadays. Hence, we wouldn't be surprised if the Blues and the Foxes actually line-up somewhat of their weaker teams at Wembley before Tuesday's encounter at Stamford Bridge. As Chelsea have more depth in their star squad, we'd go for a narrow victory for the West London club in this one.