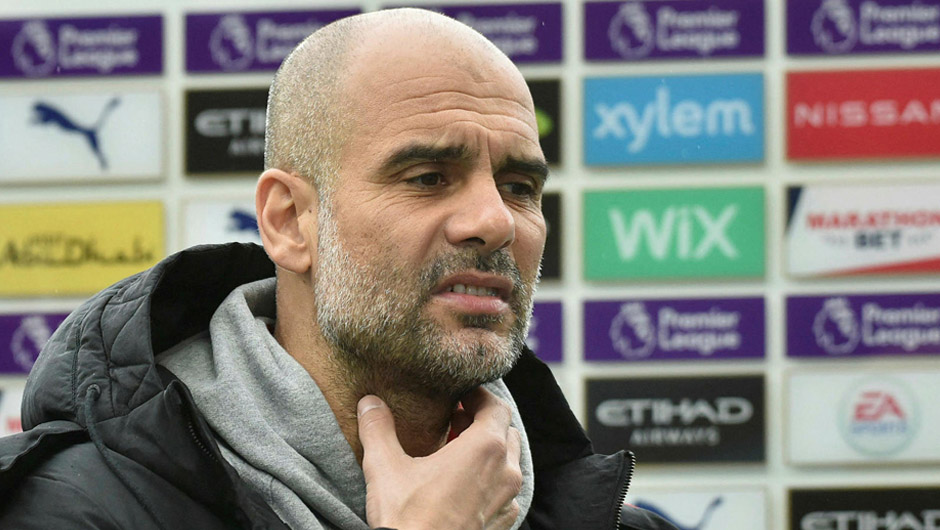 Chelsea and Manchester City will face off at Wembley in the FA Cup semi-final on Saturday. The kick-off is at 18:30 CET.

Both sides will certainly be in high spirits when they take on each other on the weekend as they booked their respective places in the Champions League semi-finals in midweek. Even though Chelsea lost to Porto 1-0 on Tuesday, Thomas Tuchel's men went through to the next round after last week's 2-0 victory over the Dragons. Man City, for their part, defeated Borussia Dortmund 2-1 twice in the quarter-finals, first at the Etihad Stadium last week and then at Westfalenstadion on Wednesday.

Both the Blues and the Cityzens have been among the most in-form teams lately, suffering just two defeats across all competitions each since late January. What's more, the winner of this tie is very likely to end up claiming the FA Cup this season as it'll be either Leicester or Southampton who reach the final on Sunday.

Mateo Kovacic and Sergio Aguero are the only injury absentees in Chelsea's and City's respective squads.

Well, with City still aiming for the historic quadruple this term, let's say that Pep Guardiola is likely to line up his strongest starting XI again at Wembley despite his side facing BVB just three days ago. The Cityzens have all but secured the 2020/21 Premier League crown and as a result considered as hot favourites to defeat Chelesa on the weekend. The Blues, on the other hand, have produced some of their best performances in the past two seasons since Tuchel's arrival in January and are more than capable of harming City's quadruple hopes so let's stick with BTTS in this one.

Both teams to score at 2 with 1XBET.