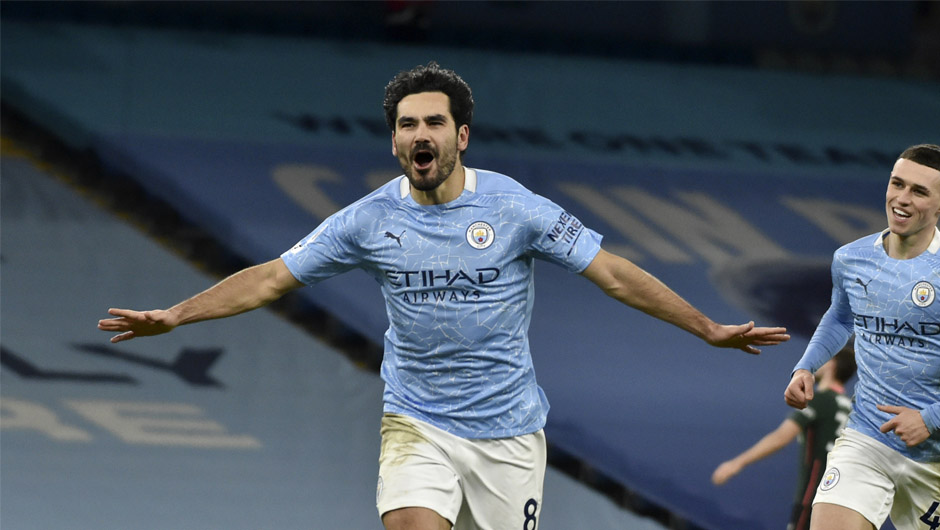 Everton will take on Manchester City at Goodison Park in the FA Cup quarter-final on Saturday. The kick-off is at 17:30 GMT.

The Toffees have endured a rather mixed run of results since defeating Tottenham 5-4 in the previous round of the competition in February, registering three victories and four losses in the Premier League. In fact, Carlo Ancelotti's side will host Man City following back-to-back league defeats at the hands of Chelsea and most recently Burnley.

The Cityzens, meanwhile, continue to prove themselves the most in-form team in Europe's top five leagues and could realistically claim a historic quadruple this season as they have all but won the Premier League title while the FA Cup, the EFL Cup and the Champions League trophy are there up for grabs. Despite suffering a bitter defeat in the Manchester derby earlier this month, Pep Guardiola's men have won each of their three games in all competitions since then, including a 2-0 victory over Borussia M'Gladbach in mid-week that sent them into the CL quarter-finals.

While Guardiola has a fully fit squad at his disposal, Ancelotti will be without his first-choice goalie Jordan Pickford on Saturday as well as Jean-Philippe Gbamin, Abdoulaye Doucoure, Fabian Delph and James Rodriguez who all remain on the sidelines.

Everton had absolutely no chance against City in their PL encounter last month as Richarlison's strike wasn't enough to cancel goals from Phil Foden, Riyad Mahrez and Bernardo Silva at the Goodison. Considering all the injury absentees in Ancelotti's set-up and City's current form, there's absolutely no chance of the Cityzens' elimination from the FA Cup on Saturday.