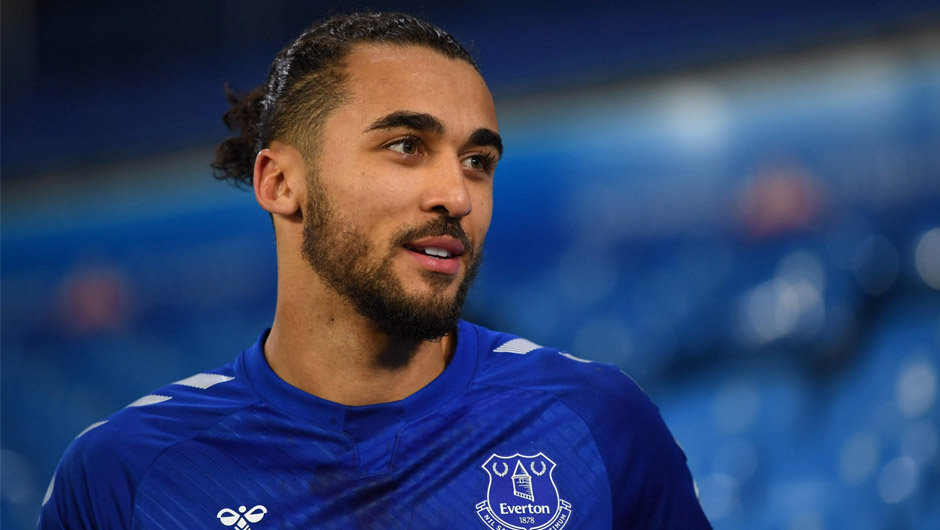 Everton are set to face off Tottenham at Goodison Park in the FA Cup last-16 round tie on Wednesday. The kick-off is at 20:15 GMT.

Both the Toffees and Spurs have been extremely inconsistent this season so far and sit in seventh and eighth in the Premier League table respectively ahead of their head-to-head meeting in the domestic cup. Each of the two also are set to be in high spirits when they lock horns on Wednesday as Everton claimed a last-gast 3-3 draw at Man United over the weekend while Tottenham ended their three-game winless streak in the league by defeating West Bromwich 2-0 on Sunday.

The hosts will again be without their first-choice goalkeeper Jordan Pickford this time around but midfielder Allan could make an injury return in midweek.

Harry Kane, in turn, marked his return to action with a goal against West Brom and is set to start at Goodison Park. Sergio Reguilon, Dele Alli and Giovani Lo Celso, meanwhile, remain unavailable for Jose Mourinho's side.

Carlo Ancelotti's men beat Spurs 1-0 in the 2020/21 PL opener in North London and thus Mourinho will be eager to gain revenge on the Toffees in this one. Tottenham's success on Wednesday will depend on Kane's form as we've seen from their recent results without the Englishman. Everton, for their part, are more than capable of harming Spurs' hopes for their first trophy since 2008. Hence, we do expect a quite entertaining encounter between the two on Wednesday.