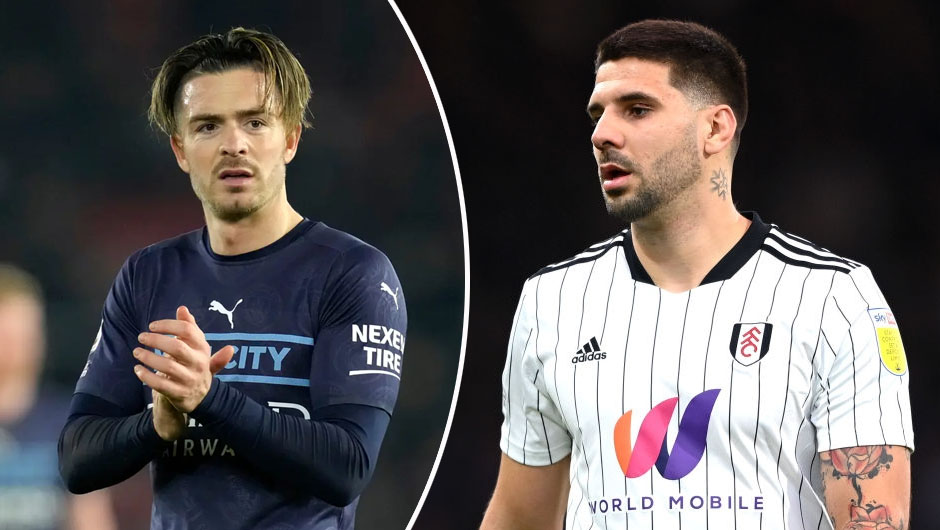 Manchester City and Fulham will go head-to-head in the FA Cup fourth round at the Etihad Stadium on Saturday. The kick-off is at 17:00 CEST.

It's been just under a month since Man City eased past Swindon Town 4-1 in the competition's third round thanks to goals from Bernardo Silva, Gabriel Jesus, Ikay Gundogan and Cole Palmer. Pep Guardiola's men have gone on to beat Chelsea 1-0 in the Premier League in the following game before their 12-game winning run in the league was stopped by Southampton on January 22. Nevertheless, the Cityzens are still at the very top of the PL standings, nine points clear of second-placed Liverpool who have a game in hand.

Fulham, for their part, had to go to extra time against Bristol City to claim a 1-0 victory in the third round with Harry Wilson scoring his side's only goal. Unlike their forthcoming opponents, Marco Silva's side haven't had a winter break and thus have played five Championship matches since the Briston victory. The Cottagers registered four wins in those games while drawing Blackpool 1-1 in their most recent encounter on January 29. As things stand now, it's Fulham who remain to be the hot favourites for the 2021/22 Championship title as they lead the table with 58 points, five points ahead of and a game in hand over runners-up Blackburn.

While there are no injury absentees in Guardiola's squad, it remains to be seen if Ederson and Gabriel Jesus will make the squad on Saturday after their late returns from Brazil duty. Terence Kongolo, meanwhile, is the only injury doubt in Silva's set-up.

Well, arguably very few do expect Fulham to cause major problems to City but the Cottagers' 78 goals in 28 league games this season so far, make us believe that Silva's crop are going to find the back of the net at the Etihad this time around. What makes such a scenario even more likely is that Guardiola could rotate his starting XI a bit ahead of a league encounter with Brentford next Wednesday, so let's stick with BTTS in this one.