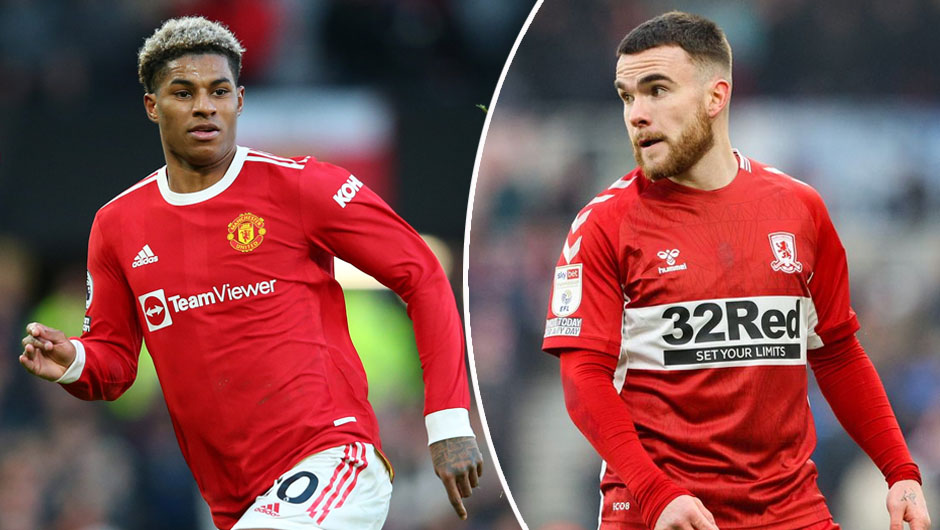 Manchester United will welcome Middlesbrough to Old Trafford in the FA Cup fourth round tie on Friday. The kick-off is at 22:00 CEST.

Even though Man United had kicked off 2022 with a disappointing 1-0 loss at the hands of Wolverhampton on January 3, Ralf Rangnick's men have gone unbeaten in four games in all competitions since then, including three wins and one draw. That run includes a 1-0 victory over Aston Villa in the FA Cup third round on January 10. While the Red Devils were unable to beat the Villans in their Premier League encounter just five days later (2-2), they'll be hosting Middlesbrough following back-to-back wins over Brentford (3-1) and West Ham (1-0) which have seen United moving into the fourth place in the league table.

Boro, meanwhile, will travel to Old Trafford on the back of a 1-0 victory over Coventry City last Saturday which means that Chris Wilder's side are now seventh in the Championship standings, level on points with sixth-placed West Bromwich who have played one game more. As for their opponents in the cup's previous round, Middlesbrough saw off League Two outfit Mansfield Town 3-2 last month.

It remains to be seen if Alex Telles, Fred and Edinson Cavani are going to feature for the hosts due to their international duties during the winter break. Mason Greenwood, meanwhile, will not help United in the foreseable future after being suspended by the club. Marc Bola, Darnell Fisher and Sammy Ameobi, for their part, remain on the sidelines for Boro while Riley McGree is unavailable after testing positive for Covid-19 lately.

Well, Wilder's side have won eight out of their last 10 games across all competitions and will certainly be in high spirits when they step on the Old Trafford pitch on Friday. United, however, remain trophyless since 2017 and the FA Cup triumph is their only hope for silverware this season, so make no mistake - the Red Devils will give their all to make it to the fifth round of the competition.