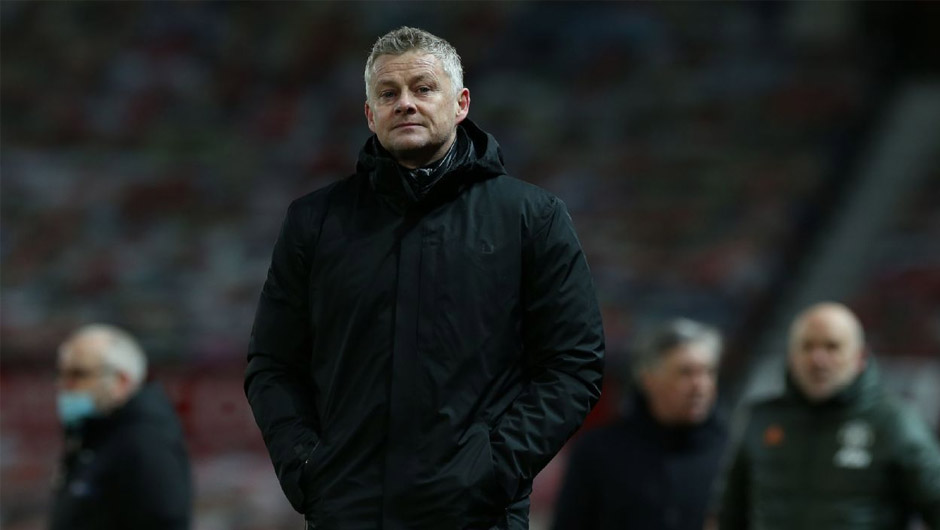 Manchester United and West Ham will face off in the FA Cup last-16 round on Tuesday. The kick-off is at 19:30 GMT.

The Red Devils have defeated Watford and Liverpool to reach this stage of the competition but will play hosts to the Hammers on the back of a disappointing 3-3 draw with Everton over the weekend. Ole Gunnar Solskjaer's men were on course to secure a hard-fought 3-2 victory against the Toffees but Dominic Calvert-Lewin's 95th-minute equalizer took two points away from United. Hence, the Manchester giants will eager to redeem themselves against West Ham.

David Moyes' side, for their part, have eliminated Stockport County and Doncaster Rovers to progress to this stage of the FA Cup and will also travel to Old Trafford following a 0-0 draw with third-bottom Fulham on Saturday. The Hammers, however, boast a greater record than United ahead of their head-to-head meeting. West Ham won seven, drew two and lost one out of their last ten matches across all competitions while the Red Devils are on five wins, three draws and two defeats.

Eric Bailly and Paul Pogba are the two biggest doubts in Solskjaer's squad due to respective injury woes.

Arthur Masuaku is the only confirmed absentee for the visitors while it remains to be seen if Tomas Soucek's suspension withstands after the red card that he was shown in the Fulham draw has been appealed by the club.

United are clear favourites to reach the FA Cup quarter-final against West Ham, especially after defeating the Hammers 3-1 in the Premier League in December. The Red Devils, however, shouldn't take a win in this one for granted considering Moyes' desire to get even with the club for his sacking in 2014. We'd say that Solskjaer's men are likely to edge a battling encounter at Old Trafford this time around.

Manchester United to win or draw and both teams to score at 1.9 with 1XBET.