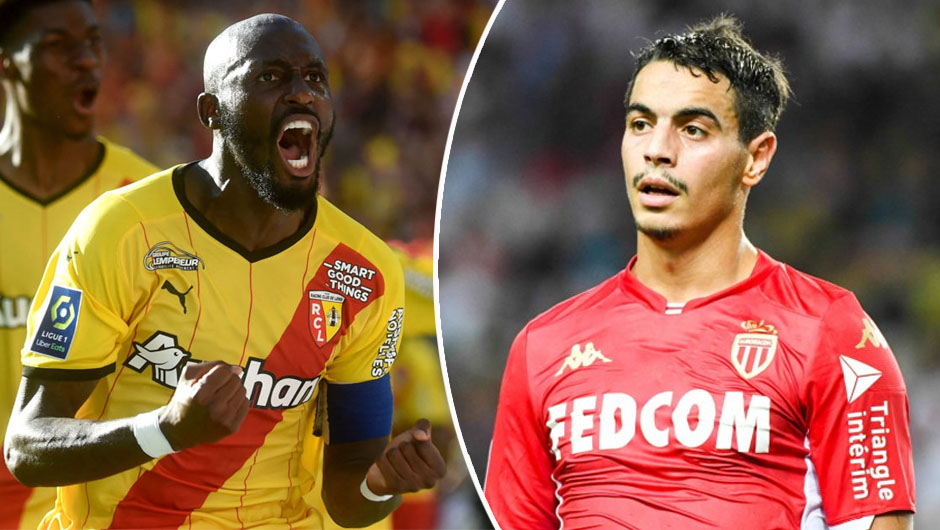 Lens and Monaco will go head-to-head in the French Cup last-16 round at the Stade Bollaert-Delelis on Sunday. The kick-off is at 22:00 CEST.

It's been just under a month since Lens eliminated reigning Ligue 1 champions Lille from the French Cup on penalties in the competition's previous round. Even though Franck Haise's men had followed that victory with back-to-back wins over Rennes (1-0) and Saint-Etienne (4-1) in the league, they will play hosts to Monaco on the back of a 2-0 loss to Marseille last Saturday.

The Monegasques, for their part, will also travel to Stade Bollaert-Delelis following a 3-2 defeat at the hands of Montpellier in their Ligue 1 encounter over the weekend. In fact, that was Monaco's first loss under new manager Philippe Clement who replaced Niko Kovac at the helm of the club right before their 3-1 win over Ligue 2's Quevilly in the previous round of the cup on January 4. Clement has managed a goalless draw against Nantes, a 4-0 thrashing of Clermont and the most recent defeat to Montpellier since then.

Ignatius Ganago and Wuilker Farinez are both unavailable for the hosts due to their respective international duties while Guillermo Maripan will play no part for the visitors for the same reason. Djibril Sidibe, Krepin Diatta, Benoit Badiashile, Cesc Fabregas and Myron Boadu, meanwhile, remain sidelined for the Monegasques.

It were Lens who celebrated a 2-0 victory over their forthcoming opponents in their only league meeting this season in August. Monaco, however, have changed their head coach since then, so apparently they'll be a different team this time around. Nevertheless, we can't really separate both sides right now, especially given the fact that they are level on points in the Ligue 1 table right now (33) with Monaco being one place above eighth-placed Lens on goal difference. Hence, we wouldn't be surprised if this clash goes down to the wire.