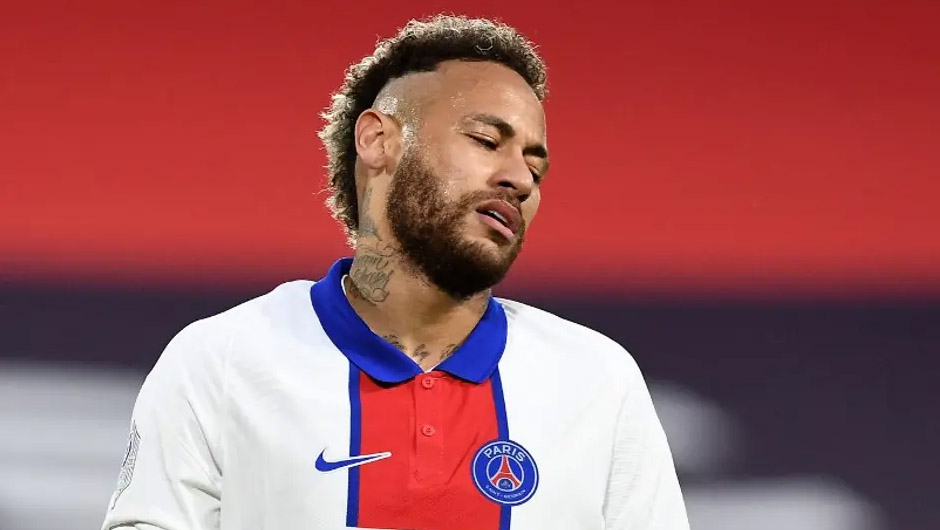 Monaco and Paris Saint-Germain will face off in the French Cup final at the Stade de France on Wednesday. The kick-off is at 21:15 CET.

While PSG needed a penalty shoot-out against Montpellier (2-2, 6-5) to reach the French Cup final last Wednesday, Monaco easily destroyed fourth-tier side Rumilly Vallieres 5-1 in the competition's semi-final the following day.

The Monegasques and the Parisians have gone on to claim respective victories over Rennes (2-1) and Reims (4-0) over the weekend and are coming into this clash in their arguably best form of the season.

You'd probably be surprised to know that Monaco could actually leapfrog PSG into the second place in the French top flight as third-placed Niko Kovac's men are only two points behind Mauricio Pochettino's side in the table ahead of the final Ligue 1 matchday. The Parisians, meanwhile, will be hoping for league leaders Lille to drop points on the weekend and thus secure their fourth consecutive domestic title being just one point adrift of Les Dogues.

Sofiane Diop and Pietro Pellegri won't help Monaco in this one while Stevan Jovetic remains doubtful with a calf injury. PSG's biggest two absentees for Wednesday are Presnel Kimpembe and Neymar as the duo are suspended. Juan Bernat, Layvin Kurzawa and Marco Verratti, meanwhile, won't feature again this season through injury.

As PSG were eliminated from the Champions League in the semis and are likely to finish as runners-up in the domestic league, Pochettino will be desperate to clintch the French Cup - his second trophy at the helm of the Parisians after beating Marseille in the Super Cup final in January. Monaco, however, have managed to make it two out of two against Paris in the 2020/21 Ligue 1 season as they claimed a 3-2 win over then-Thomas Tuchel's side in November before defeating Pochettino's team 2-0 in February. What's more, the Parisians will be without their arguably main star Neymar and key centre-back Kimpembe this time around. Thus, we wouldn't be surprised if the Monegasques claim their first French Cup since 1991 on Wednesday.