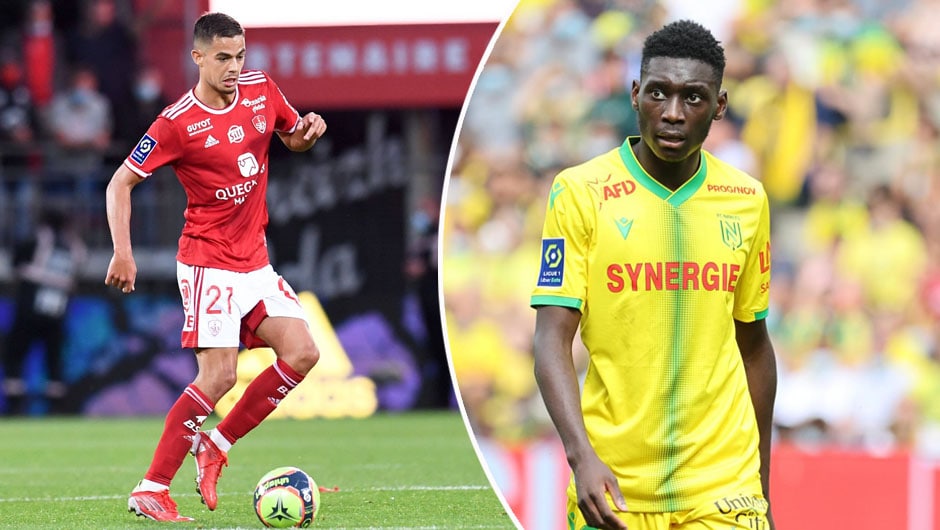 Nantes and Brest will go head-to-head in the French Cup last-16 round at the Stade de la Beaujoire on Friday. The kick-off is at 22:00 CEST.

It's been almost a month since Nantes defeated fourth-tier AS Vitre 2-0 in the competition's previous round on January 2. Antoine Kombouare's men have won only once in three Ligue 1 matches since then as they saw off Lorient 4-2 over the weekend while losing to Nice (2-1) and sharing points with Monaco in a goalless draw. Hence, the Canaries have found themselves in the ninth position in the league table with 32 points.

Brest, for their part, cruised past Bordeaux 3-0 in the French Cup last-32 round at the turn of the year. As well as their forthcoming opponents, Michel Der Zakarian's side are coming into this encounter on the back of a 2-0 victory over Lille on Saturday. The Pirates, however, suffered back-to-back defeats at the hands of Paris Saint-Germain (2-0) and Nice (3-0) before last weekend's triumph against the reigning Ligue 1 champions to end up in 13th spot in the standings, four points adrift of Nantes.

Jean-Charles Castelletto won't help the hosts due to his involvement at the Africa Cup of Nations while Charles Traore and Kalifa Coulibaly remain doubtful through the same reason. The visitors, meanwhile, will have to cope with the absence of Romain Del Castillo and Sebastien Cibois on Friday as the pair remain on the sidelines.

Nantes have registered four wins and one draw against Brest in their last five head-to-head meetings across all competitions, including a 3-1 win in the league in September. The Pirates, on the other hand, have managed to find the back of the net in each of those five clashes and thus we wouldn't be surprised this trend to continue this time around, given Brest's recent heroics against Lille.