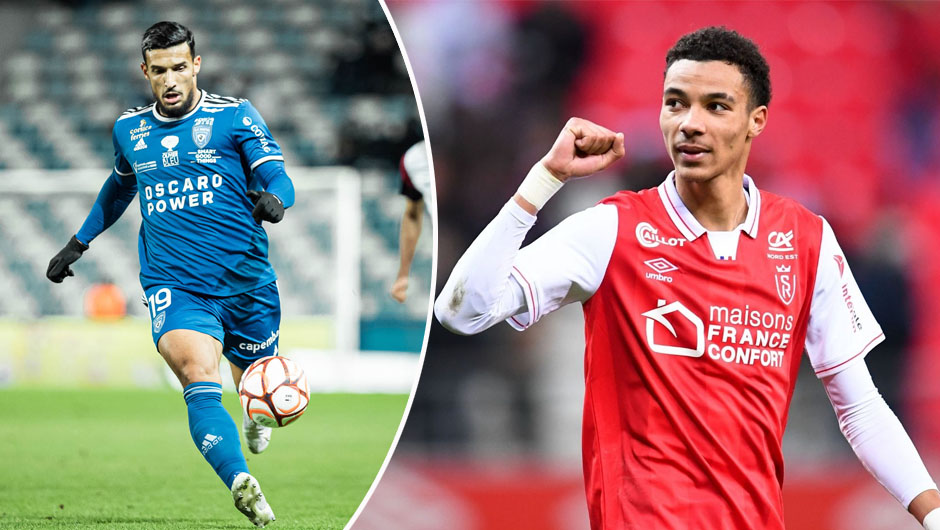 Reims will welcome Bastia to the Stade Auguste-Delaune in the French Cup last-16 round on Saturday. The kick-off is at 19:30 CEST.

It's been around a month since Reims managed a 1-0 victory over fifth-tier Thaon in the French Cup last-32 round. Oscar Garcia's men have failed to claim a single win in the Ligue 1 since then and will play hosts to Bastia on the back of a 4-0 thrashing at the hands of Paris Saint-Germain on Sunday. What's more, the Reds and Whites have also failed to find the back of the net at least once in those three matches and now sit in 14th spot in the French top flight standings, just five points above the relegation zone.

Bastia, meanwhile, will travel to Marne following a goalless stalemate against Toulouse over the weekend which saw Regis Brouard's side slipping down to 16th in the Ligue 2 table, nine points clear of the bottom of the standings. Moreover, the Blues have only managed one win in their last six matches in the French second-flight but a rather sensational 2-0 victory over Clermont in early January secured them a spot in the competition's last-16 round.

Valon Berisha, Marshall Munetsi and Arber Zeneli have all been ruled out for the hosts through injury while Banzouzi Locko is suspended for this one. Bastia's Kylian Kaiboue, for his part, will also serve a suspension after his seding-off against Toulouse while Thomas Vincensini and Maguette Diongue remain sidelined.

Well, it would be a huge surprise if the Ligue 2 underdogs manage to overcome the resistance of Reims. The latter outfir, however, haven't been at the best since the turn of the year, so Bastia will arguably have their chaces in this one. What's more, Brouard's crop have already eliminated one top-flight side from the competition this term, so let's say that this one would be a rather close encounter.