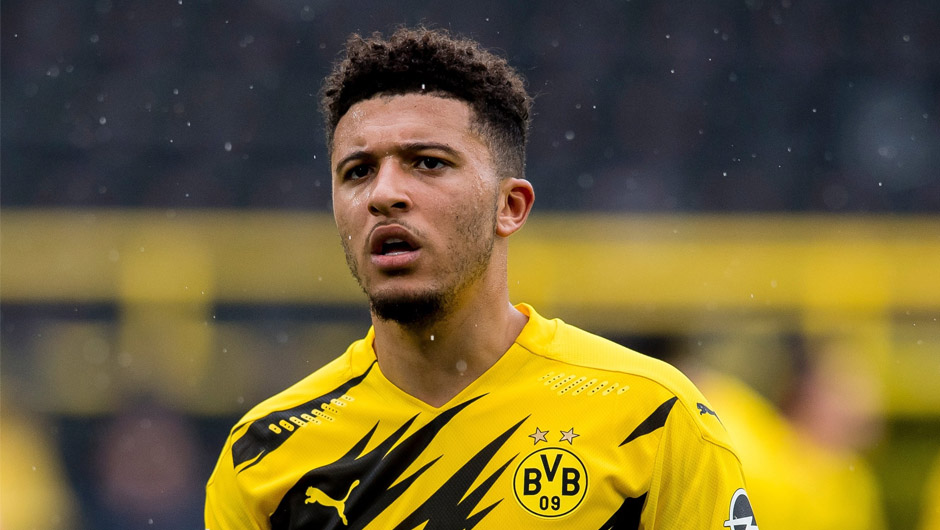 RB Leipzig will take on Borussia Dortmund in the German Cup final at the Olympiastadion on Thursday. The kick-off is at 20:45 CET.

Just five days after meeting each other in the Bundesliga matchday 32, Leipzig and Dortmund will go head to head in Berlin with a view of securing their only possible trophy this season.

Jadon Sancho's brace and a goal from Marco Reus were enough for Borussia to claim a 3-2 victory over the Red Bulls on Saturday and thus return to the fourth spot in the league table. Leipzig's defeat, in turn, confirmed Bayern Munich's status as the 2020/21 champions in the German top flight as second-placed Julian Nagelsmann's side are ten points adrift of the Bavarians with just two games to go this term.

Lazar Samardzic, Christopher Nkunku or Tyler Adams will definetly miss Leipzig's attempt for their first ever major piece of silverware due to injury while Dominik Szoboszlai remains a major doubt with a groin issue. Mateu Morey, Youssoufa Moukoko, Axel Witsel, Marcel Schmelzer and Dan-Axel Zagadou, meanwhile, won't help Edin Terzic's side for the same reason. The key question for BVB is whether Erling Haaland will recover in time to feature against the Red Bulls after missing Saturday's victory through a muscle injury.

It'll be Nagelsmann's one final attempt to win a trophy with Leipzig before his move to Bayern at the end of the season so the German manager will be extra motivated to bounce back from the weekend's loss at Westfalenstadion in this one. Borussia, however, manged to defeat the Red Bulls twice this season - a 3-1 win in January before last week's 3-2 triumph in Dortmund. Moreover, BVB were victorius without their key striker Haaland over the weekend and we do expect Terzic's men to make it three out of three against Leipzig this season as the Norwegian hitman is expected to return to the starting XI on Thursday.