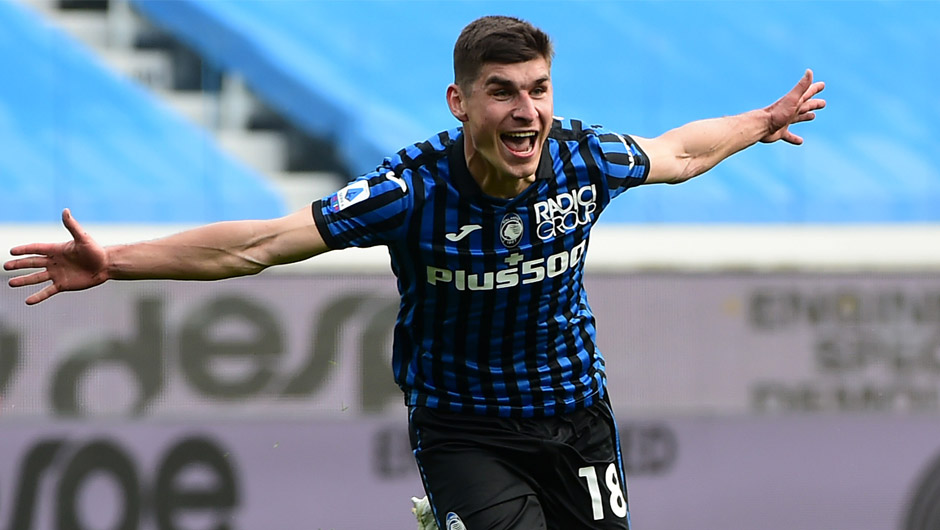 Atalanta and Juventus will lock horns in the Italy Cup final at the Mapei Stadium on Wednesday. The kick-off is at 21:00 CET.

The Goddess have been among the most in-form teams since the turn of the year as they will take on the Bianconeri on the back of a 10-game unbeaten streak across all competitions, including a 4-3 victory at Genoa on Saturday.

Atalanta's current run also includes a 1-0 win over Juventus in April - something that could cost Andrea Pirlo's side the top-finish in the Serie A as Juve are still one point adrift of fourth-placed Napoli with just one game to go this season. Gian Piero Gasperini's men, in turn, are second in the table and have already secured the Champions League qualification for the 2021/22 campaign.

One of the major reasons for Atalanta's incredible streak has been Ukrainian midfielder Ruslan Malinovskyi who has scored six and set up nine goals in his last 10 appearances for the Bergamo-based outfit, including his late winner vs Juve last month.

The Bianconeri, for their part, are yet to give up hope on finishing in the top 4 as they claimed a hard-fought 3-2 victory against newly-crowned champions Inter Milan over the weekend.

Viktor Kovalenko is the only injury absentee in Gasperini's set-up while Pirlo's men will be without suspended Alex Sandro.

A victory in the Coppa Italia final could help Pirlo to make amends for a rather disastrous maiden campaign at the helm of the Bianconeri. Moreover, Juve were beaten by Napoli in last year's edition of the competition so they will be hoping to bring the trophy back to Turin on Wednesday. On the other hand, Juventus have failed to defeat Atalanta in each of their last three head-to-head meetings and thus we can't really envisage struggling Pirlo's side to cause major trouble to in-form Gasperini's team.