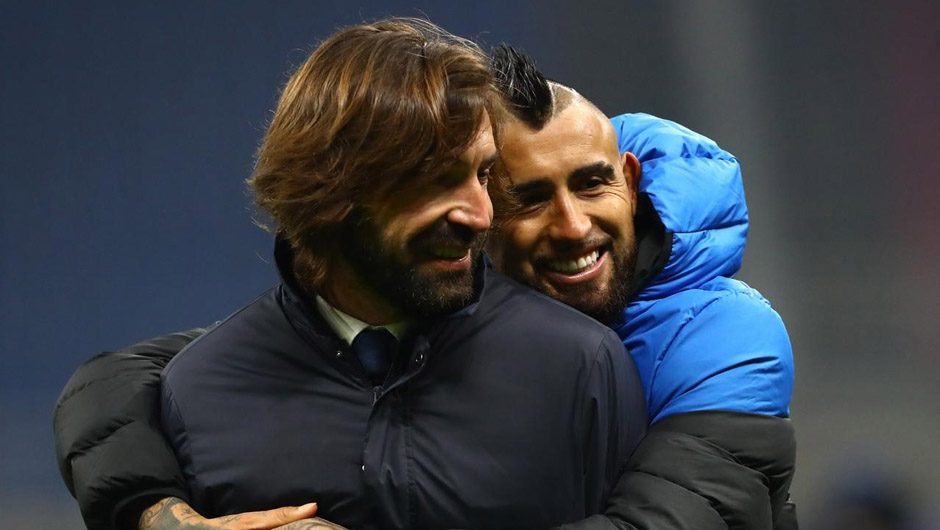 Inter Milan and Juventus will lock horns in the first leg tie of the Italy Cup semi-finals on Tuesday. The kick-off is at 20:45 CET.

The Nerazzurri have won two and drew one game since defeating Juventus 2-0 in the league thanks to goals from Arturo Vidal and Nico Barella on January 17. That run includes a goalless draw at Udinese in the league, a 2-1 last-gasp victory over city rivals AC Milan in the Italy Cup quarter-final and a 4-0 thrashing of Benevento over the weekend. Hence, Antonio Conte's men are set to be in high spirits when they host Juve in midweek.

As we've already mentioned, the Bianconeri lost to Inter two weeks ago. Andrea Pirlo's side, on the other hand, are on a four-game winning streak in all competitions since than loss at the Giuseppe Meazza, including the quarter-final 4-0 victory over SPAL and a 2-0 triumph against Sampdoria last week.

While Romelu Lukaku and Achraf Hakimi are suspended for this one, Danilo D'Ambrosio remains unavailable for the hosts through an injury.

Paulo Dybala, for his part, is the only confirmed absentee in Pirlo's team for the upcoming clash.

Inter would've certainly been considered favourites to win on Tuesday after last month's victory against Juve but the absence of their key striker Lukaku makes this Derby d'Italia even more interesting. Nevertheless, we don't think that any side will go all in the first leg tie as they are likely to decide who will face Atalanta or Napoli in the competition's final in the return match in Turin next week.