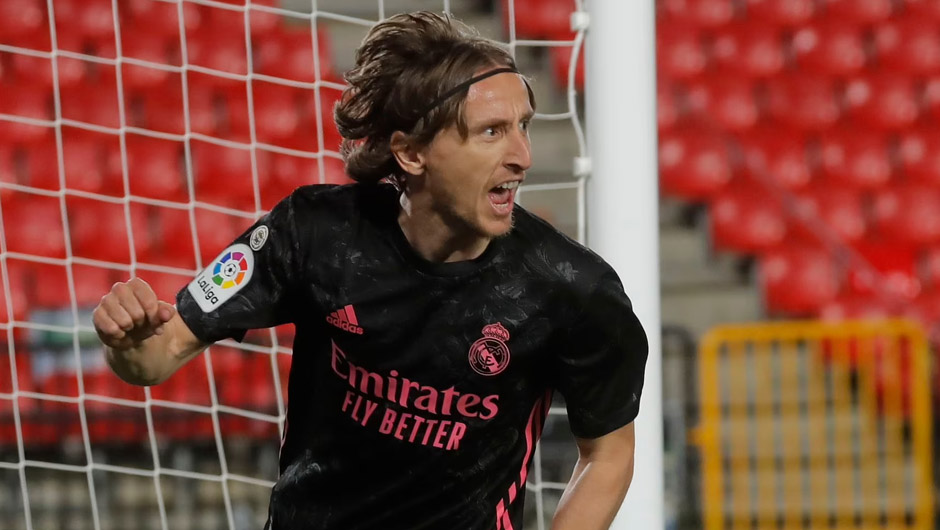 Athletic Bilbao will go head to head with Real Madrid in the La Liga matchday 37 on Sunday. The kick-off is at 18:30 CET.

A potential title decider in the Spanish top flight will take place at San Mames on the weekend. If Athletic make it two out of two against Madrid this season after beating Zinedine Zidane's men 2-1 in January while Barcelona lose to Celta, it'll be up to Atletico Madrid to confirm their status as the 2020/21 La Liga champions in a home encounter with Osasuna on the same day.

As of now, the Whites are second in the table, two points adrift of their city rivals. The Basques, meanwhile, occupy the ninth place in the standings with 46 points taken from 36 matches.

While Marcelino's men will play hosts to Madrid on the back of a 1-0 loss at Huesca on Wednesday, Zidane's team claimed a 4-1 victory at Granada the following day and thus extended their unbeaten run in the league to 16 games on the bounce.

Yeray Alvarez, Yuri Berchiche, Oier Zarraga, Ander Capa, Iker Muniain and Peru Nolaskoain are all unavailable for the hosts due to injury while the Whites will travel to Bilbao without Sergio Ramos, Ferland Mendy, Daniel Carvajal, Lucas Vazquez and Raphael Varane. Marcelo, in turn, could be left out of the squad again as he sat out his side's trip to Granada after falling out with Zidane earlier this week.

We wouldn't say that Athletic's mid-week loss to Huesca signals their dip in form but rather Marcelino's eagerness to defeat Madrid again. As the Whites have lost all their first-choice defenders through injury of late, it shouldn't come as a huge surprise if they fail to keep a clean sheet at San Mames. Therefore, let's stick with BTTS in this one.