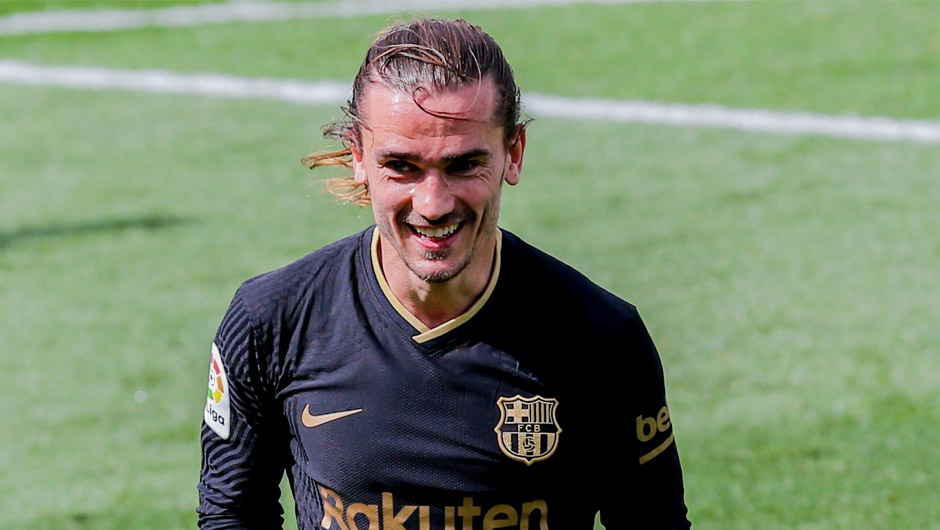 Barcelona and Atletico Madrid will go head to head in the La Liga matchday 35 at Camp Nou on Saturday. The kick-off is at 16:15 CET.

This clash is likely to decide the 2020/21 Spanish top flight champions as Barcelona are now third in the table, level on points with second-placed Real Madrid, while Atletico are two points ahead of their forthcoming opponents at the top of the standings.

The Catalans managed to bounce back from last Thursday's 2-1 loss at the hands of Granada by beating Valencia 3-2 on Sunday. The Rojiblancos, for their part, also followed a 2-1 defeat at Athletic Bilbao with a narrow victory against Elche over the weekend.

It'll be a very special encounter for Luis Suarez and Antoine Griezmann who have become stars at the opposite sides but now will be facing their former clubs. What's more, both forwards have been in great form this season, having scored 19 and 12 goals respectively in La Liga so far.

It remains to be seen if Ronald Koeman will be in the dugout on Saturday as the Dutchman is serving a two-game suspension after being sent off against Granada. Barca have appealed the ban but the decision is yet to be taken, at the time of writing. As for their injury absentees, the Blaugrana will be without Ansu Fati and Philippe Coutinho this time around as the duo are set to sit out the remainder of the season due to respective knee problems. Renan Lodi, in turn, won't feature for the visitors through a muscular issue.

Despite defeating Barca 1-0 in the reverse league fixture, Diego Simeone hasn't claimed a single victory in 13 matches at Camp Nou since taking over at Atletico in 2011. The Argentine manager will have to break the unwanted trend to hand a massive boost to his side's title hopes. Can El Cholo do this? We'd say so, since Koeman's men have a tendency of losing important matches under the Dutchman. Hence, we can't see the Catalans taking all three points in this one.