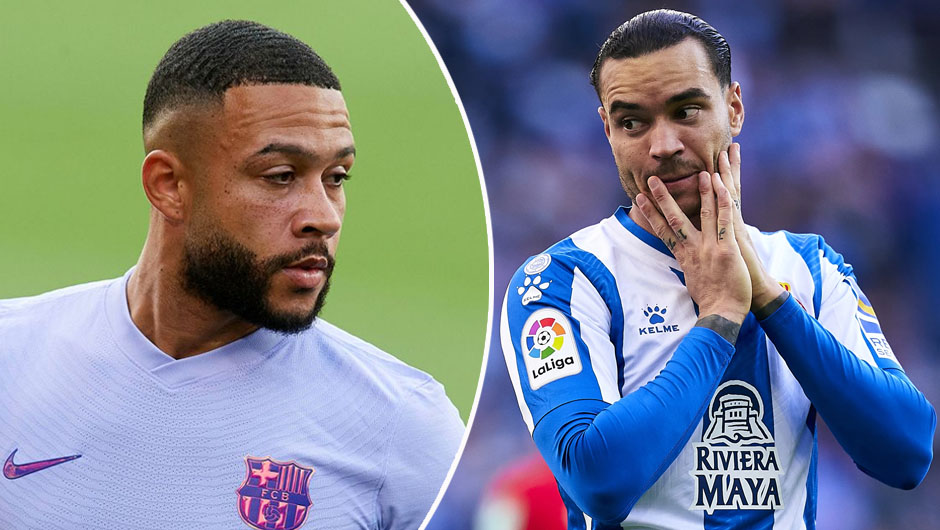 Barcelona and Espanyol will face off in the La Liga matchday 14 at Camp Nou on Saturday. The kick-off is at 22:00 CEST.

It's been all but a disastrous start to the season for Barca as the Catalans are now only ninth in the La Liga table, level on points with their city rivals who sit in 11th on goal difference. As a result, the Blaugrana decided to part company with Ronald Koeman following last month's loss to Rayo Vallecano (1-0). While if was interim manager Sergi Barjuan who led Barcelona to back-to-back draws with Alaves (1-1) and Celta (3-3), also beating Dynamo Kyiv 1-0 in the Champions League in between, now it'll be Xavi Hernandez who's in charge of his boyhood club in the first Barcelonian Derby of the 2021/22 campaign.

As mentioned, Espanyol are now level on points with Barca and will travel across the city on the back of a 2-0 win over Granada before this month's international break - their second victory in the last five La Liga fixtures.

Xavi will certainly have to cope with the absence of injured Martin Braithwaite, Ousmane Dembele, Ansu Fati and Sergio Aguero on the weekend while Gerard Pique, Sergi Roberto, Pedri and Nico Gonzalez are yet to be given the green light to feature due to respective injury woes. Dani Alves, who returned to the Blaugrana on a free transfer earlier this week, is ineligible to feature until 2022. Keidi Bare and Oscar Gil, meanwhile, are the only confirmed absentees in Vicente Moreno's squad.

It'll be a dream start in the Camp Nou dugout for Xavi if the Blaugrana manage to defeat their bitter rivals on Saturday and thus improve their embarassing record of just four wins in the opening 12 matches in the 2021/22 Spanish top flight season. However, Espanyol have already defeated Real Madrid (2-1) this term and will be eager to spoil the party for the Barcelona legend too. Hence, what seems sure for us is that you definitely can expect goals at both ends at Camp Nou on Saturday.