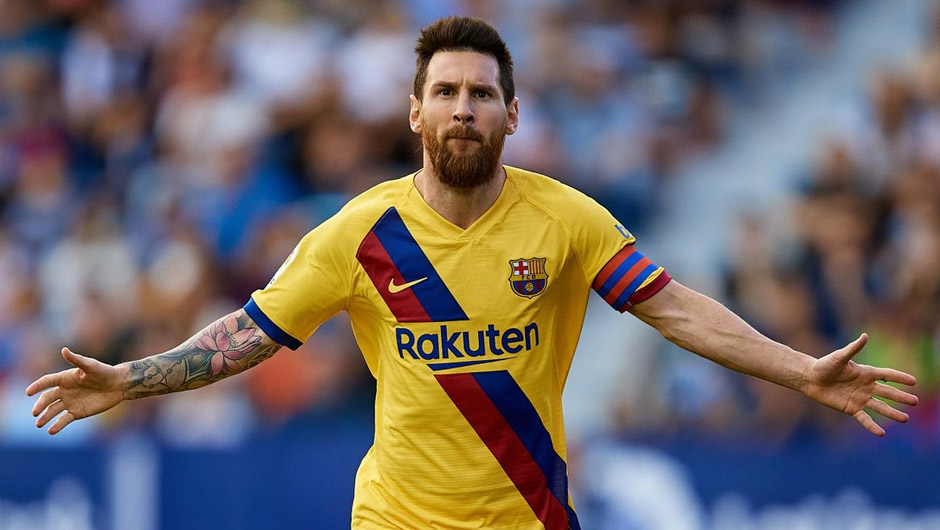 Barcelona begin their 2020/21 La Liga campaign in a clash with Villarreal at Camp Nou on Sunday. The kick-off is at 21:00 CET.

Barca's opening La Liga match this season has been delayed to the gameweek 3 due to their participation in last term's Champions League in August. The Catalans appointed Ronald Koeman as their new head coach in the summer and won each of their three pre-season games under the Dutchman. Koeman's revolution has already seen Ivan Rakitic, Arturo Vidal, Nelson Semedo and Luis Suarez leaving the club over the last four weeks. Lionel Messi, on the other hand, decided to stay with the Blaugrana for at least one more season after handing in a transfer request in August.

Villarreal also changed their head coach in the summer, replacing Javier Calleja with Unai Emery in July. The Yellow Submarine have strengthened their squad with the likes of Dani Parejo, Francis Coquelin and Takefusa Kubo with a view of finishing in the top four this term. Emery's men drew Huesca and beat Eibar in their two opening league games of the season.

The last time Villarreal defeated Barca was in 2008. Koeman will be eager to earn all three points in his first official game in charge of the Catalans and Barca's pre-season form proves the Dutchman has a very good chance of enjoing a flying start to his career in the Camp Nou dugout.