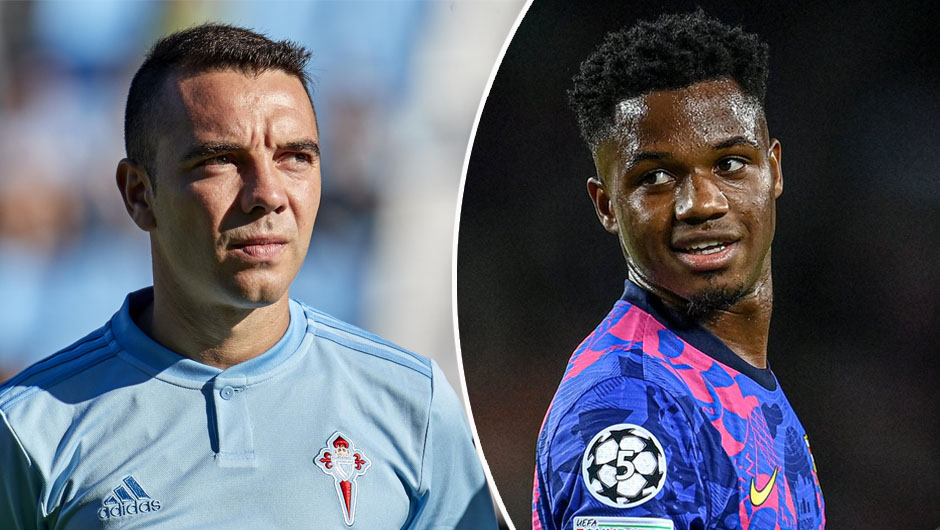 Celta Vigo will play hosts to Barcelona in the La Liga matcchday 13 on Saturday. The kick-off is at 17:15 CEST.

Barcelona's 1-0 loss at Rayo Vallecano last Wednesday following a 2-1 defeat at the hands of Real Madrid was the last straw for the club's bosses who decided to part company with Ronald Koeman. The Catalans have drawn Alaves (1-1) in the Spanish top flight and Dynamo Kyiv (1-0) in the Champions League with interim manager Sergi Barjuan since then while the club's president continue to negotiate Xavi Hernandez's return to Camp Nou with his current club Al-Sadd. As a result, Barca will travel to Balaidos on the back of a three-game run without a win in La Liga, sitting in ninth in the table with 16 points.

Celta, meanwhile, continue to struggle under the reign of Eduardo Coudet who has led his side to just one victory in the last five league matches, beating Getafe 3-0 two weeks ago while losing to Elche (1-0), Sevilla (1-0) and Real Sociedad (2-0) and drawing Rayo Vallecano 0-0 in their most recent clash on Monday. As things stand now, the Sky Blues are 15th in the standings, five points adrift of the Blaugrana.

While Santi Mina won't help the hosts on Saturday through an injury, Brais Mendez is suspended for this one. Barjuan, in turn, will have to cope with the absence of Neto, Sergi Roberto, Gerard Pique, Sergino Dest, Pedri, Ousmane Dembele, Martin Braithwaite and Sergio Aguero on the weekend who all remain on the sidelines.

It doesn't seem likely that Celta could cause major problems to Barca in this one, given their all but disastrous start to the season but the long list of the Blaugrana's injury absentees could actually give Coudet's crop some hope ahead of the encounter. What's more, Barca have only managed two wins against the Sky Blues in their previous five head-to-head meetings. so let's say that a narrow draw in this one wouldn't be huge surprise.