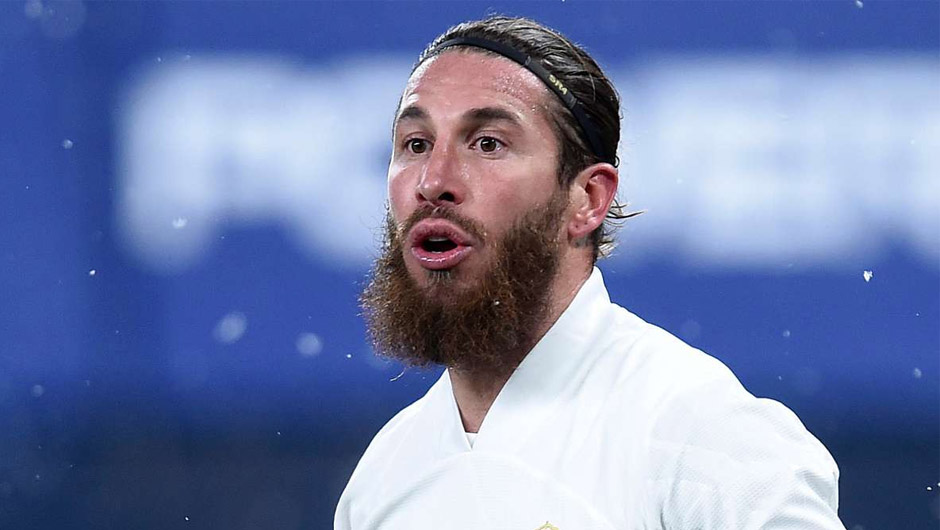 Real Madrid and Sevilla will face off in the La Liga matchday 35 at the Alfredo Di Stefano Stadium on Sunday. The kick-off is at 21:00 CET.

Madrid's Champions League hopes were put to an end by Chelsea in mid-week as the Blues defeated the Whites 2-0 in the semi-final second leg on Wednesday. As the first-clash finished in a 1-1 draw in the Spanish capital last week, it'll be the Premier League side who take on Manchester City in the competition's final later this month. Zinedine Zidane's men, however, could turn themselves into the La Liga favourites with a victory over Sevilla as Atletico Madrid shared points with Barcelona on Saturday (0-0). If Madrid defeat the Andulusians, they'll leapfrog their city rivals, who boast a three-point advantage over Zidane's side right now, at the top of the league standings.

Sevilla, meanwhile, sit in fourth, four points adrift of their forthcoming opponents. As Julen Lopetegui's men have already secured the top-four finish this term, they have little to compete for in the remainder of the current campaign. As a result, the Andalusians' nine-game unbeaten streak across all competitions ended in a 1-0 loss against Athletic Bilbao on Monday.

Madrid's treatment room has welcomed Sergio Ramos back with a fresh muscle injury on the weekend. Ferland Mendy has also failed to make the matchday squad due to the same reason while Lucas Vazquez, Dani Carvajal and Raphael Varane remain on the sidelines. Lopetegui, on the contrary, has a fully fit squad at his disposal for his side's trip to Madrid.

This one will be a huge encounter for the Whites in terms of keeping the La Liga trophy in Madrid for another season. On the other hand, we can't envisage Zidane's side taking all three points in this one, considering all the injury absentees in Zidane's set-up. Moreover, it'll be Sevilla on the other end of the pitch who have been in excellent form in the past few weeks, despite their recent defeat at the hands of Athletic. Let's say, one or two goals should be enough for the Andalusians to keep the title race alive until the very last game of the season.