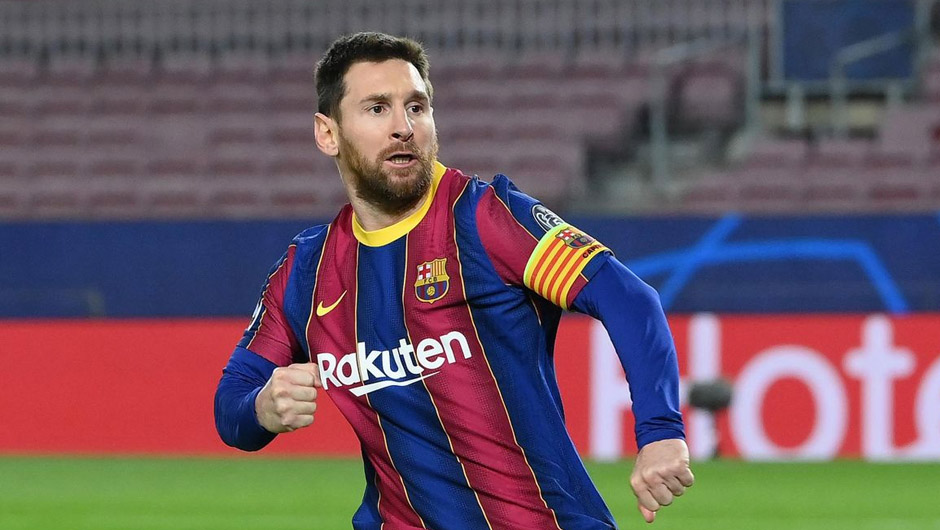 Real Sociedad will play hosts to Barcelona in the La Liga matchday 28 on Sunday. The kick-off is at 21:00 CET.

With three wins, two draws and most recently a defeat at Granada, Sociedad continue to struggle with consistency throughout the 2020/21 season. Imanol Alguacil's side had long been considered favourites to finish in the top four this term but have now lost arguably any chance to qualify for the Champions League as they sit in fifth in the table, nine points behind fourth-placed Sevilla.

Barca, on the other hand, appear to have re-joined the title race lately, having gone 17 La Liga matches unbeaten ahead of their trip to San Sebastian. With 11 games to go this season, Ronald Koeman are second in the standings, just four points behind league leaders Atletico Madrid who have endured a poor run of results since the turn of the year. What's more, the Catalans will travel to Anoeta on the back of four consecutive victories in the Spanish top flight, including a 4-1 thrashing of Huesca on Monday.

Sociedad are in the midst of an injury crisis right now with Aritz Elustondo, Joseba Zaldua, Jon Pacheco, Sola and Luca Sangalli all unavailable for Sunday's encounter.

The Blaugrana, for their part, will be without long-term absentees Sergi Roberto, Gerard Pique, Phillipe Coutinho and Ansu Fati on the weekend.

Barca have defeated Sociedad twice this season, first in the league (2-1) in December and then in the Spanish Cup (2-1) the following month. Given Koeman's record against the Basques this term and the Catalans' form in 2021, we can't envisage Sociedad putting an end to Barca's unbeaten run in La Liga on Sunday. The Blaugrana, however, shouldn't take a victory against Alguacil's men for granted since they conceded in each of their two clashes in 2020/21.