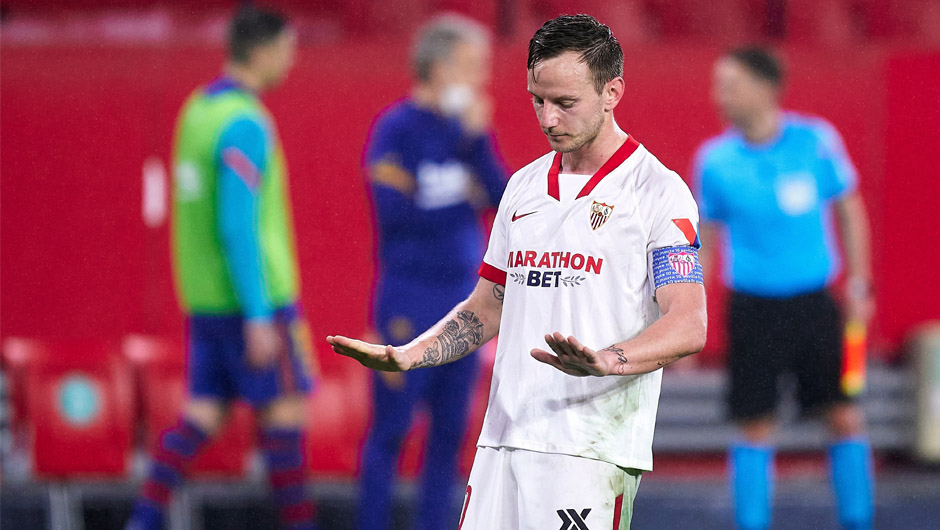 Sevilla and Barcelona will lock horns at the Ramon Sanchez Pizjuan in the standout fixture of the La Liga matchday 25 on Saturday. The kick-off is at 16:15 CET.

Sevilla and Barca will meet for the third time this season on the weekend after a 1-1 La Liga stalemate at Camp Nou in October and the Andalusians' 2-0 home victory in the first leg of the Spanish Cup semi-final earlier this month. What's more, both sides will take on each other again already on Wednesday in the return leg of the Cup tie.

Julen Lopetegui's men have beaten Huesca and Osasuna in the Spanish top flight and suffered a 3-2 loss at the hands of Borussia Dortmund in the Champions League since then.

Ronald Koeman's side, in turn, have followed their defeat in Seville by a 5-1 thrashing of Alaves, a 4-1 defeat to Paris Saint-Germain, a goalless draw against Cadiz and most recently a 3-0 victory over Elche.

As things stand now, the Catalans sit in third in the La Liga table, two points ahead of Sevilla but the Andalusians have a game in hand over their forthcoming opposition.

Lopetegui has a fully fit squad at his disposal aside from Lucas Ocampos who is out through an ankle injury.

The Blaugrana, in turn, will be without Sergi Roberto, Miralem Pjanic, Philippe Coutinho and Ansu Fati in this clash.

Barca are yet to claim a victory against Sevilla this term so far but we'd say that there would be no better chance for the Catalans to do so than in Saturday's league encounter. In fact, Lopetegui could even rotate his side a bit on the weekend as the Andalusians badly need a positive result against the Blaugrana in their head-to-head meeting next week. Barca are unlikely to make it to the Spanish Cup final this season after a 2-0 loss in the first leg of the semi-final but we can envisage Koeman's men gaining revenge on Sevilla this time around.