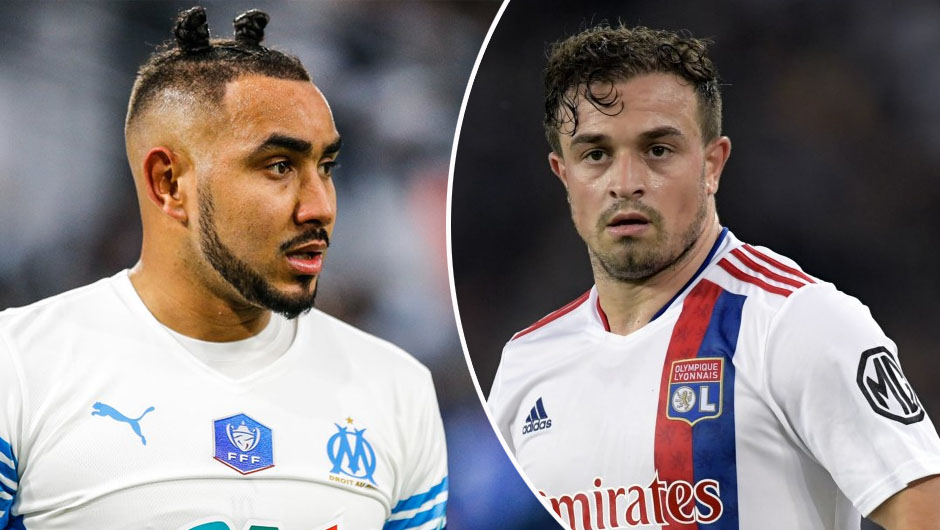 Lyon will lock horns with Marseille in the Ligue 1 matchday 14 at the Groupama Stadium on Tuesday. The kick-off is at 22:00 CEST.

Despite being on a 7-game unbeaten streak across all competitions ahead of Tuesday's encounter, Lyon are only 11th in the French top flight standings with 31 points taken from 21 matches so far. While Peter Bosz's men were victorious in each of their most recent league ecounters with Troyes (1-0) and Saint-Etienne (1-0) on January 16 and 21 respectively, they registered five consecutive draws before returning to winning ways.

Marseille, for their part, will be heading to Lyon after beating Montpellier on penalties in the French Cup last-16 round on Saturday. That victory means that Jorge Sampaoli's side have gone unbeaten in nine games in all competitions on the bounce, including seven wins and two draws, ahead of their trip to the Groupama Stadium. As a result, OM are now third in the Ligue 1 table, nine points clear of their forthcoming opponents and two points adrift of second-placed Nice with a game in hand.

Jeff Reine-Adelaide, Lenny Pintor and Houssem Aouar have all been ruled out for the hosts due to injury while Damien Da Silva and Tino Kadewere are suspended for this one. Karl Toko-Ekambi and Lucas Paqueta, for their part, are still away on international duty while Moussa Dembele will play no part on Tuesday after contracting Covid-19 lately. Pape Gueye, Bamba Dieng and Gerson, in turn, are the only confirmed absentees in Sampaoli's squad.

It's been a while since Marseille managed to take all three points in the Choc des Olympiques as their last victory over Lyon dates back to 2019. OL have gone on defeat OM once and share points with their bitter rivals in their most recent two encounters - both ended in 1-1 draws. In fact, this game was due to take place in November but it had to be postponed after Dimitri Payet was hit on the head with a water bottle. Apparently, there could be no better time for Marseille to play this encounter with Lyon missing no less than eight first-team players. Given OM's current nine-game unbeaten run, we'd rather stick with Sampaoli's crop in this one.