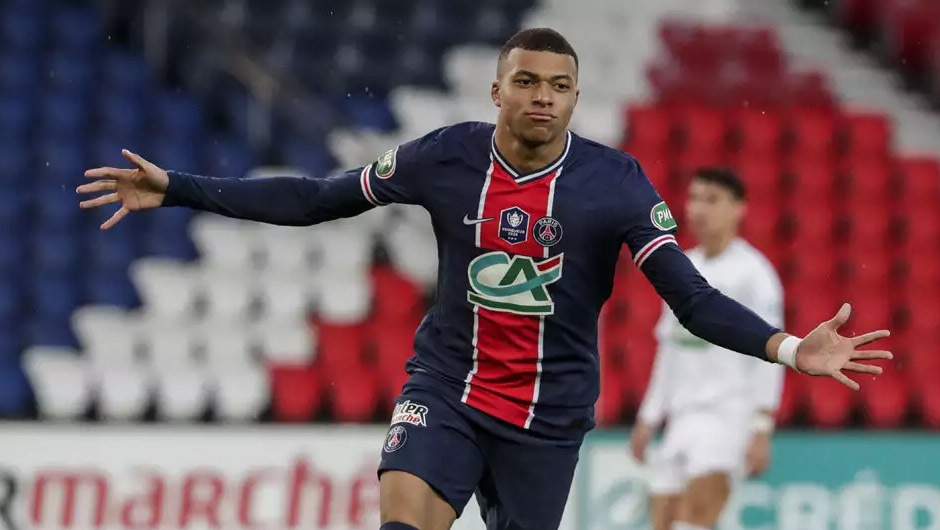 Lyon and Paris Saint-Germain will lock horns at the Groupama Stadium in the Ligue 1 matchday 30 on Sunday. The kick-off is at 21:00 CET.

This encounter could realistically leave a mark on the title race in the 2020/21 French top flight as Lyon and PSG are third and second in the table respectively, three points adrift of league leaders Lille with nine games to go.

The hosts could've easily lead the standings by now but registered draws against Reims and Marseille recently. As for their overal form this term, Rudi Garcia's men have all but secured a spot in next season's Champions League but it's highly unlikely that Lyon challenge PSG and Lille for the Ligue 1 title, considering their constant struggles with consistency.

Mauricio Pochettino's side, in turn. will travel to the Groupama Stadium on the back of a 3-0 victory over Lille in the French Cup in mid-week that followed a sensational 2-1 defeat at the hands of second-bottom Nantes last weekend. Well, PSG remain hot favourites to claim their fourth consecutive league title this year but no one would arguably blame Pochettino if he fails to make it after just a few months at the helm of the club.

There are no injury absentees in Garcia's set-up while PSG will be without Presnel Kimpembe, Juan Bernat, Neymar and Pablo Sarabia on Sunday.

Lyon's 1-0 victory at the Parc des Princes in December was one of the reasons for Thomas Tuchel's sacking. Although, it's Pochettino who is now in charge so you should probably pay little attention to that head-to-head meeting between the sides. As PSG have already made it to the Champions League quarter-finals after beting Barcelona in the last-16 round, we do expect the Parisians to extend their advantage over Lyon to three points on the weekend.