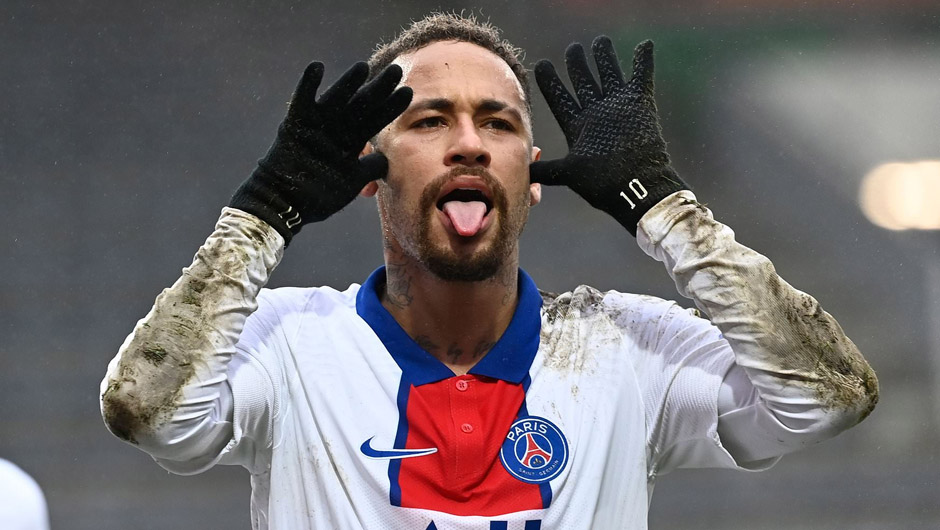 Marseille and Paris Saint-Germain will face off in the Ligue 1 matchday 24 on Sunday. The kick-off is at 21:00 CET.

Marseille appear to have reached their lowest low in their recent history ahead of PSG's visit to the Orange Velodrome on the weekend. OM are on an awful run of six defeats, three draws and just one victory in their last 10 games across all competitions. What's more, Andre Villas-Boas publicily confirmed his desire to resign last week after he revealed that the club's board of directors bought him a player in January that the Portuguese coach didn't ask for. That statement led to Villas-Boas' suspension and thus Nasser Larguet will be in the dugout for the hosts as an interim head coach this time around.

While it's all doom and gloom at OM, their fierce rivals Paris Saint-Germain continue to adapt to Mauricio Pochettino's style of work. The Argentine replaced Thomas Tuchel at the helm of the Parisians in early January and has gone on to win his first-ever title as a head coach in his third game in charge of PSG. Pochettino's men defeated Marseille in the French Super Cup final 2-1 on January 13. The Parisians have lost one and won three games in the league since then and now sit in third in the table with 48 points - 15 points above OM who have two games in hand.

Jordan Amavi is the only confirmed injury absentee in the hosts' squad while PSG are set to be without injured Juan Bernat and Ander Herrera. Marco Verratti, Colin Dagba and Abdou Diallo, in turn, have tested positive for Covid-19 and won't travel to Marseille.

It'll be the third encounter between the iconic rivals this season as Marseille defeated the Parisians in the league in August before losing the FSC final last month. With just one victory in their last 10 encounters, it would be fair to say that OM are a crisis team at this stage of the season. Hence, in-form PSG should take all three points at the Orange Velodrome on Sunday.

Paris Saint-Germain to win and both teams to score at 2.5 with 1XBET.