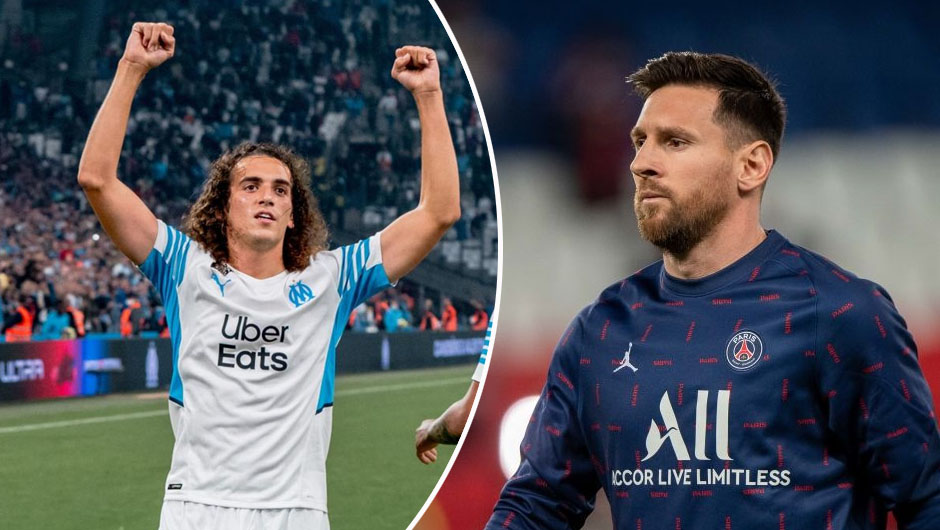 Marseille and Paris Saint-Germain will face off in the Ligue 1 matchday 11 at the Orange Velodrome on Sunday. The kick-off is at 20:45 CEST.

Even though Marseille managed to go unbeaten in the opening six league matches, Jorge Sampaoli's men recently suffered back-to-back defeats to Lens and Lille during a four-game streak without a win across all competitions. OM, on the other hand, have managed to put an end to that run in last weekend's Ligue 1 clash with Lorient when they took all three points courtesy of Matteo Guendouzi's brace and strikes from Arkadiusz Milik and Boubacar Kamara. Marseille, however, are yet to register a single victory in the Europa League group stage this term as they've drawn each of their encounters with Lokomotiv Moscow, Galatasaray and most recently Lazio on Thursday.

PSG's 2-0 loss at the hands of Rennes on October 3, meanwhile, remains their only defeat in the 2021/22 French top flight campaign. What's more, Mauricio Pochettino's side have bounced back from that loss by beating Angers (2-1) in the league and RB Leipzig (3-2) in the Champions League in the two following games since then. As things stand now, the Parisians are at the very top of the table with 27 points, 10 points ahead of their bitter rivals who sit in third with a game in hand.

While Sampaoli has a fully fit squad at his disposal, Pochettino will have to cope with the absence of Sergio Ramos and Leandro Paredes in the forthcoming clash as the pair remain on the sidelines.

With Marseille showing some of their best football in years this season and PSG's time-to-time struggles under Pochettino, we'd say that the hosts could improve their current run of just one win in the previous 10 Les Classiques when they lock horns at the Orange Velodrome this time around. OM, on the other hand, have had only two days to recover from their mid-week trip to Rome and thus we expect Lioenl Messi, Neymar and Kylian Mbappe to jet the job done on Sunday.

Paris Saint-Germain to win or draw and both teams to score at 1.94 with 1XBET.