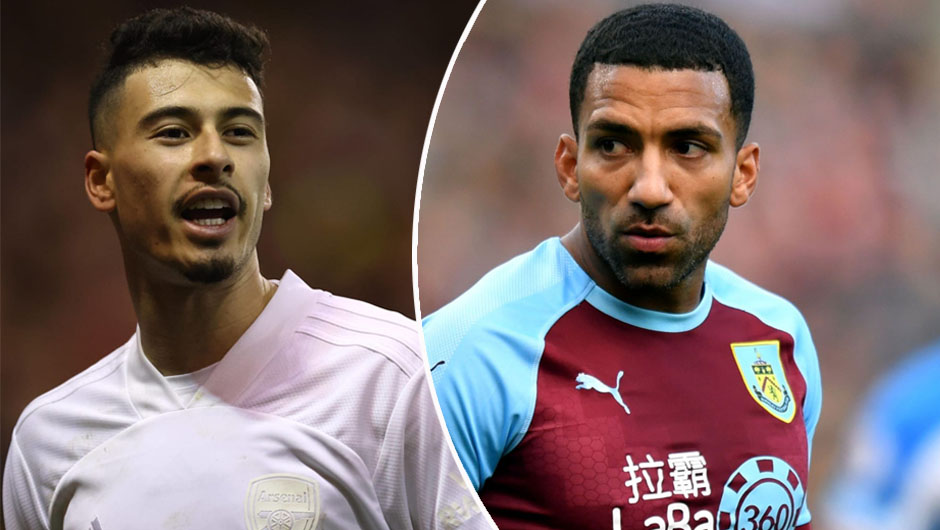 Arsenal will take on Burnley in the Premier League matchday 23 at the Emirates Stadium on Sunday. The kick-off is at 16:00 CEST.

It hasn't been the best start to the year for Arsenal as Mikel Arteta's men have gone already four games without a single victory across all competitions, including three defeats and one draw, since the turn of the year. The latest loss took place in North London on Thursday when the Gunners suffered a 2-0 defeat at the hands of Liverpool in the EFL Cup semi-final second leg to miss out on the competition's final after a goalless draw in the first leg. As for their most recent PL encounter, Arsenal were beaten 2-1 by Man City on January 1 to find themselves in the sixth place in the table with 35 points taken from 20 matches.

Burnley, for their part, have lost each of their two games in 2022 with the majority of their league fixtures, which were due to take place this month, been postponed due to Covid-19 outbreak in their squad. First, Sean Dyche's side lost 3-1 at Leeds United in the league on January 2 before being beaten by Huddersfield Town 2-1 in the FA Cup six days later. As a result, the Clarets have now dropped to the very bottom of the table with 11 points but with three games in hand over 19th-placed Newcastle United who have 12 points to their name.

While Thomas Partey and Granit Xhaka are suspended for this one, Mohamed Elneny and Nicolas Pepe are still away at the Africa Cup of Nations and will play no part for the hosts on Sunday. Bernd Leno, Cedric Soares and Calum Chambers, meanwhile, are yet to be given the green light to feature due to respective injury woes. As for the visitors, Maxwel Cornet is absent due to his AFCON duties while Ashley Barnes remains on the sidelines. The are also no less than six players in Dyche's squad who are believed to be affected by coronavirus.

Well, Arsenal badly need to return to winning ways after four straight disappointments this month and let's say that Burnley's visit to the Emirates gives Arteta's a perfect opportunity to earn their first three points in 2022. Still, we can't really envisage a goal fest taking place between the two this time around as the Gunners and the Clarets haven't scored more than two goals in their last four head-to-head meetings. So, let's back Arsenal for a narrow victory on Sunday.