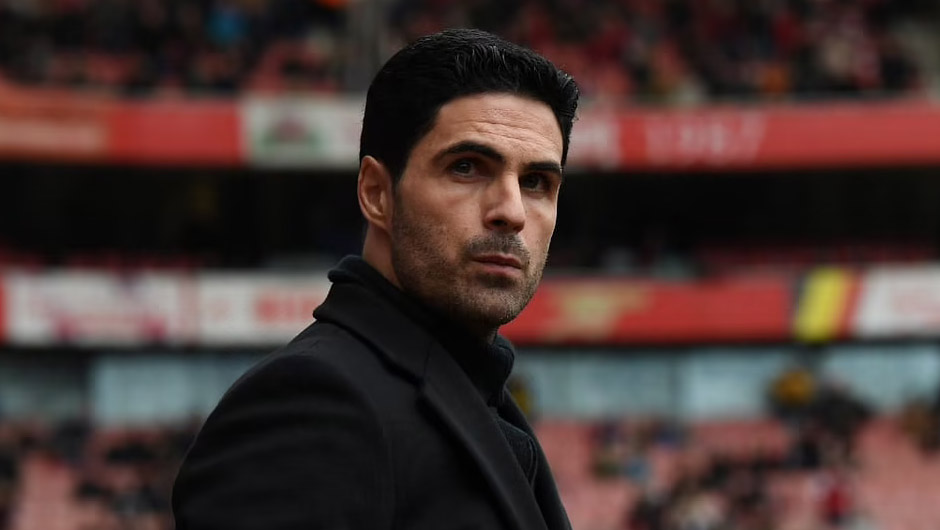 The North West London derby between Arsenal and Chelsea will take place at the Emirates Stadium on Saturday. The kick-off is at 17:30 GMT.

Arsenal's current record of 14 points taken from 14 league games means that the Gunners have endured their worst start to the English top-flight campaign in 46 years. Arguably no one saw that coming after the Gunners' 2-1 win over Chelsea in the 2019/20 FA Cup final in August but Mikel Arteta's side are now 15th in the PL table, just four points above the relegation zone.

The Blues, on the other hand, sit in 5th with 25 points. Frank Lampard's men will try to build on Monday's 3-0 win over West Ham and make it back-to-back wins in the Premier League after recent defeats at the hands of Everton and Wolves.

Thomas Partey will again be unavailable for the hosts while Pierre-Emerick Aubameyang and Gabriel Martinelli are the two biggest injury doubts in Arteta's squad.

Chelsea, meanwhile, will be without Hakim Ziyech. Ben Chilwell and Reece James, in turn, will be assessed ahead of the game.

Well, it would be a huge surprise to see Arsenal scooping at least one point on Boxing Day, considering their current run of seven consecutive league games without a win. What's more, Arteta's side will host the Blues on the back of a 4-1 loss to Man City in the EFL Cup quarter-final on Tuesday. Even if Chelsea haven't been at their best lately, Lampard's men are likely to get revenge on the Gunners for last term's FA Cup final defeat when they face off again on Saturday.