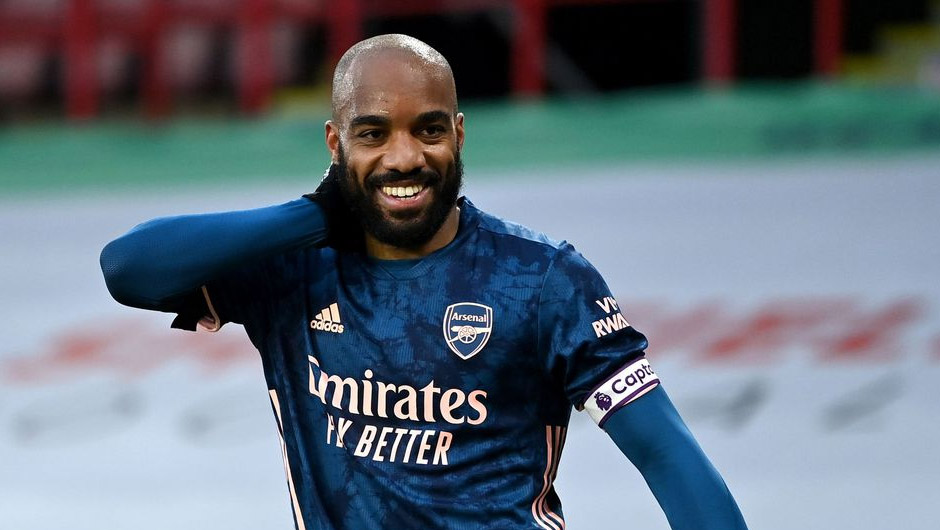 Arsenal will play hosts to Fulham in the Premier League matchday 32 on Sunday. The kick-off is at 14:30 CET.

Despite all their inconsistencies throughout the 2020/21 PL campaign, Arsenal made it to the Europa League semi-finals after defeating Slavia Prague 4-0 on Thursday. That victory followed a 3-0 thrashing of rock-bottom Sheffield United last weekend, so the Gunners will be looking to extend their winning run to three games against the Cottagers. Aside from keeping momentum, there are probably very few reasons for the Gunners to win in this one as Mikel Arteta's men are now nine points behind fifth spot in the PL standings. Hence, it looks like Arsenal could only make it to Europe next term by winning the EL this season.

Fulham, for their part, have arguably accepted the fact that they will return to the Championship at the end of the current campaign in the English top flight being six points behind Newcastle United who sit in 17th and have one game in hand over Scott Parker's side. Moreover, the Cottagers have produced some awful performances of late as they will travel across the city to the Emirates Stadium on the back of four consecutive league defeats.

Arsenal's Pierre-Emerick Aubameyang will miss this clash after being hospitalised with malaria lately while David Luiz and Kieran Tierney are also out through respective knee injuries. Fulham, in turn, will be without Tom Cairney and Marek Rodak while Ademola Lookman remains doubtful.

Given the Cottagers' recent results, it looks like there's no way the Gunners could possibly drop points on the weekend. On the other hand, Arteta's men haven't won three games on the bounce since the turn of the year and they will be without their main goalscorer Aubameyang this time around. What's more, Mikel will probably rotate his squad a bit after Thursday's trip to Prague and thus we do expect some unexpected outcome taking place at the Emirates on Sunday.