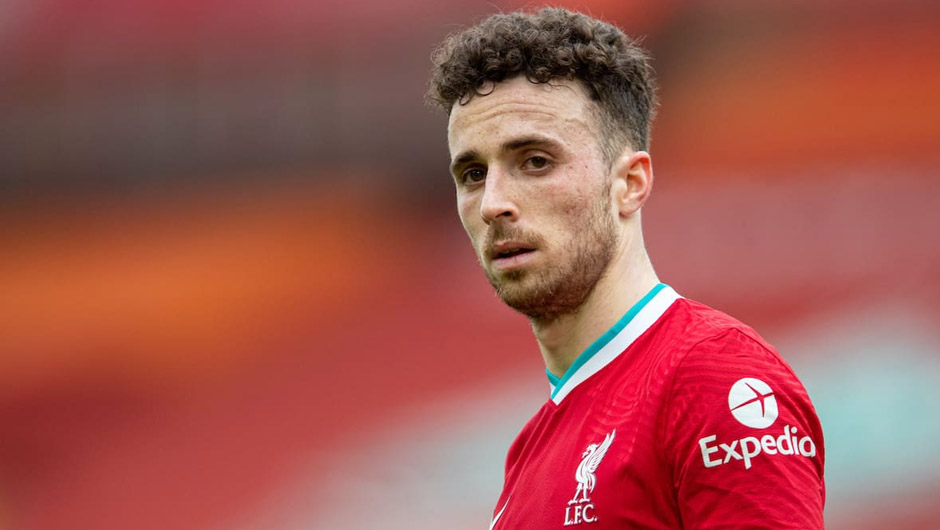 Arsenal and Liverpool will face off at the Emirates Stadium in the Premier League matchday 30 on Saturday. The kick-off is at 21:00 CET.

Probably no one expected this to happen prior to the start of the 2020/21 season but Arsenal sit in ninth in the table, four points adrift of seventh-place Liverpool, ahead of hosting the Reds in their second head-to-head meeting in the league this term. The Gunners' struggles with consistency during the current campaign were highlighted in full just before last month's international break as Mikel Arteta's men followed a 2-1 victory over Tottenham in the North London derby by a 3-3 draw at West Ham in mid-March.

The Reds, in turn, have had an awful run of results since the turn of the year with as few as zero home wins in all competitions during that period. Nevertheless, Jurgen Klopp's side managed to return to winning ways lately as they will travel to the Emirates Stadium on the back of consecutive victories over RB Leipzig in the Champions League and Wolverhampton in the PL.

The hosts' Willian, Bukayo Saka and Emile Smith Rowe are all in doubt for the forthcoming game through respective injuries. Liverpool, meanwhile, are still without long-term absentees Joe Gomez, Virgil van Dijk, Jordan Henderson and Joel Matip. On the other hand, the return of Diogo Jota would help the Reds as Roberto Firmino hasn't yet been given the green light to feature on Saturday due to a knee issue.

Given everything we've seen from both teams this season so far, it would be all but impossible to predict the outcome of the upcoming encounter. Still, Liverpool destroyed Arsenal 3-1 in their first league clash in September so we wouldn't be surprised if the Reds make it two out of two against the Gunners this term with goals coming at both ends on the weekend.

Liverpool to win or draw and both teams to score at 2.31 with 1XBET.