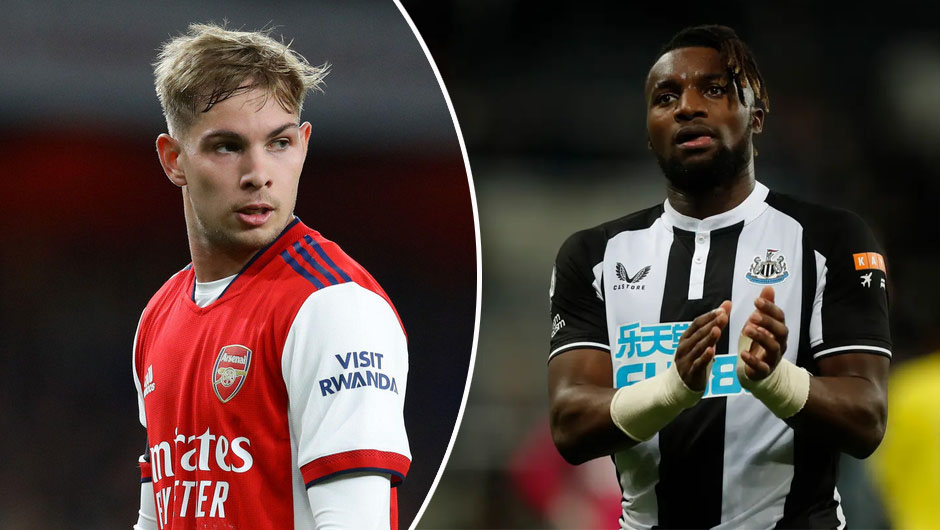 Arsenal will play hosts to Newcastle United in the Premier League matchday 13 on Saturday. The kick-off is at 14:30 CEST.

Even though Arsenal had gone unbeaten in 10 games on the bounce after a disastrous start to the season, the Gunners' incredible streak came to an end last weekend then they visited Liverpool to get thrashed 4-0 at Anfield. As a result, Mikel Arteta's men have moved into fifth in the PL table with 20 points to their name, nine points behind leaders Chelsea.

Newcatle, in turn, kicked off Edie Howe's reign at St James' Park with a 3-3 draw at Brentford last Saturday. Despite being extremely close to beating the league's newcomers, the Magpies only took one point against the Bees and thus reached the very bottom of the table as Norwich managed a victory over Southampton on the same day to leapfrog Howe's in 19th.

Aside from long-term absentees Sead Kolasinac and Granit Xhaka, Arteta have no fresh injury concerns ahead of the encounter. Paul Dummett, in turn, is the only confirmed absentee in Newcastle's set-up while Fabian Schar remains doubtful after suffering a hamstring injury against Brentford.

Well, even if Newcastle badly need to start collecting points with Howe in charge to keep themselves away from the relegation zone, it's hard to envisage the Magpies causing major troubles to Arsenal who will be eager to make amends for last weekend's embarrassment at Anfield. What's more, the Gunners have claimed six wins and one draw in seven home games across all competitions this term so far, including four clean sheets, so let's back the hosts to extend that run to eight matches in this one.